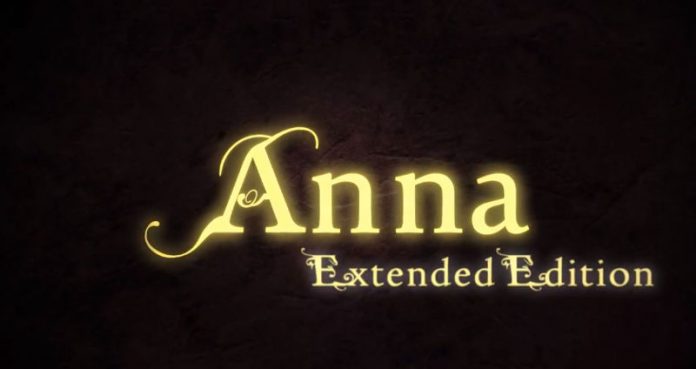 Fans of 2012’s first person horror game Anna will be pleased to know that the Extended Edition of the game launched earlier this week on Steam.

Anna is a first person horror game in the vein of Amnesia and Silent Hill which is designed to explore the human psyche as the player discovers clues that hint at the protagonist’s unsavoury past. These clues are also used to solve physics based puzzles in the game in order to progress.

The Extended Edition is a free update to Anna which makes many changes that were reccomended by fans. The game will be getting a graphical facelift, and will also feature an improved UI. One complaint leveled at the 2012 release of the game was that certain puzzles were rather obtuse, and so the update will feature redesigned puzzles as well as new ones exclusive to the Extended Edition. As they explore both new and re-imagined environments, players will also be able to listen to new music tracks. In celebration of this in game content, the developers have released a trailer in the theme of Anna.

The Extended Edition will also come with its fare share of digital addons. Players will receive access to an artbook containing photos of the real world sawmill in which Anna is set. In addition, they’ll be able to listen to the soundtrack of the game and peruse a digital notebook, that has been written by the Anna’s main character.

For those interested in giving Anna a whirl now that’s it’s received a new update, it’s available at this link.