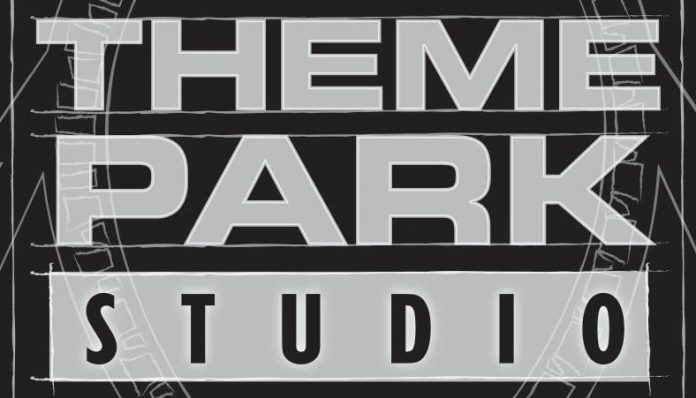 Earlier this week, developer Pantera Entertainment launched a Kickstarter page for a game called Theme Park Studio. The game is intended to be an in depth theme park manager, with a much greater level of control that the popular Rollercoaster Tycoon series.

Players will be able to fully terraform their starting locations, creating hills, lakes or large mountains to border their park. Next will come vegetation, with procedurally generated trees and grass able to be moved around and placed at the whim of the user. The landscaping aspect of the game can be done on the fly, or alternatively players can import custom built height maps and textures. 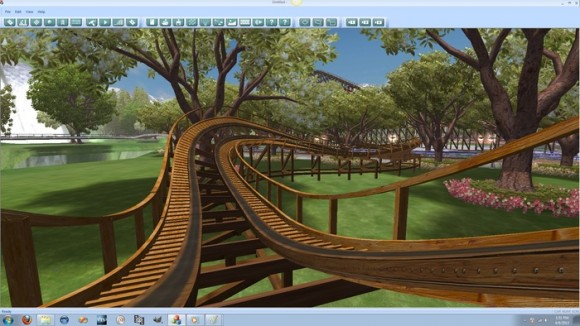 Once the landscaping is done, players will then be able to move onto the man made aspects of the theme park. Pantera’s goal with the design has been to keep it simple but at the same time flexible, and so the gates and paths of the park are intended to be created with great ease. The next logical step is the creation of rides, and Pantera have stated that users will be able to twist and turn the rails of rollercoasters as they  see fit, or alternatively they may use template pieces from existing coasters to flesh out their deathtrap. Special pieces such as brakes and accelerators may also be added, along with custom built meshes that can be tweaked to create anything from volcanoes to dinosaurs.

Roller coaster customisation is something that’s been done by other games however, and so the feature that Pantera have placed particular emphasis on is the ability to custom build flat rides such as Pirate Ships or Merry-Go-Rounds. Players will be able to connect objects via custom joints and then add animation that is based off a number of user controlled aspects such as torque, force, rotation and scale. 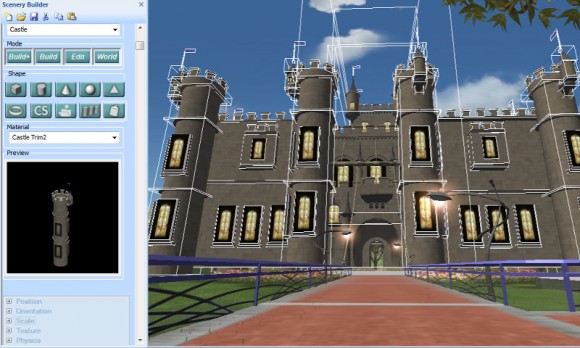 While a big draw of Theme Park Studio is the customisation, Pantera are aware that some people may prefer to merely use pre-created rides. It’s for this reason that the company has taken to Kickstarter, as they wish to expand the collection of pre-built assets. Funding from Kickstarter is also intended to go towards more art for the game.

If your interest is piqued, head over to the Kickstarter page in order to evaluate the game and decide if it’s worth your money. Funding will end May 20.