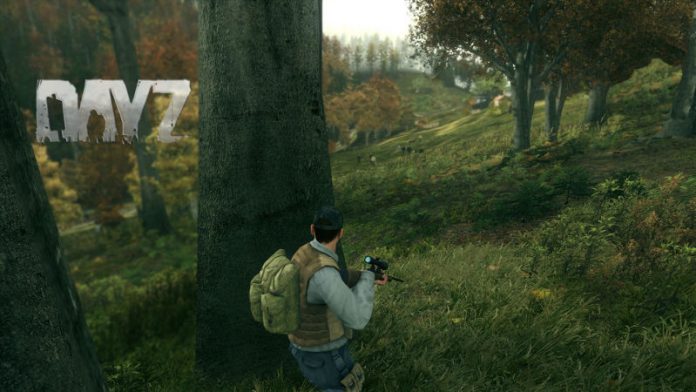 In an interview over at Gamasutra, Day Z developer Dean Hall announced that the alpha version of the game is already being played.

Between 30 and 100 free keys have been distributed to the most stalwart members of Day Z’s community, from moderators on Reddit and other forums to people who had a hand in developing the stand alone game. These people are already playing in the tiny closed alpha, which uses a single server.

Hall also mentioned that when the game is in public alpha, players will have the option of selecting from a “stable” build or an “experimental” build. The experimental build is the same version that the developers are running, which gives players a chance to look at upcoming features.

Day Z will open up to the general public in June, using the same business model as Minecraft. Players can buy into the alpha for $10, with this price increasing as the game moves forward into the beta phase and then the final release. According to Hall, the final price of the game will likely be around $30, although he wasn’t quite sure of the exact numbers.