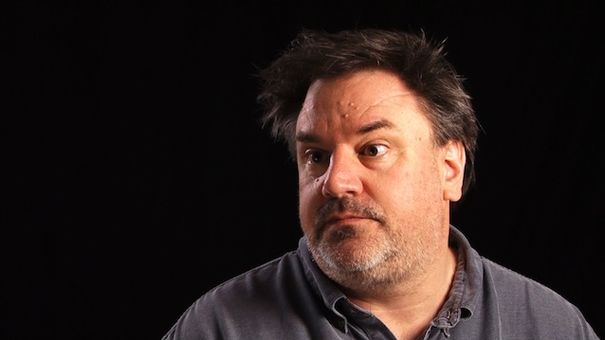 Gilbert has had an illustrious career in game design, with over 25 years to his name. He’s perhaps most well known for adventure titles, creating the the immensely popular Secrets of Monkey Island, but has also dabbled in other areas such as producing the popular RTS Total Annihilation. His most recent game, The Cave shipped earlier this year, and with its release, Gilbert feels that its time for him to “plot his next move.”

His departure from Double Fine seems gracious enough, with the developer thanking the “amazing people… for all their hard work on The Cave.” He went on to comment that it was a “true pleasure to work with every [member of Double Fine] over the past two years.” Tim Schafer, founder of Double Fine and long time colleague of Gilbert also seemed amiable about the proceedings, stating that he was sad to see Gilbert go, but wished him the best of luck.

Gilbert’s departure by no means marks the end of his work in the industry, with the blog post commenting that there are still “so many games left to be designed.” His next project will be a collaboration with Clayton Kauzlaric, who worked with Gilbert on the 2010 adventure game Death Spank. Their new title game will be an iOS title and is goes by the wordy title Scurvy Scallywags in The Voyage to Discover the Ultimate Sea Shanty: A Musical Match-3 Pirate RPG. Gilbert will be disclosing screenshots from the game in the next few days.

Update: In an interview with Eurogamer, Ron Gilbert stated that he’d only ever intended to produce The Cave with Double Fine and that his departure was not in any way a surprise to him or Schafer. When pushed, Gilbert admitted that he had always enjoyed being independent, with his nomadic outlook inspiring him to move around. However, he did mention that he wasn’t opposed to working with Double Fine again in the future.