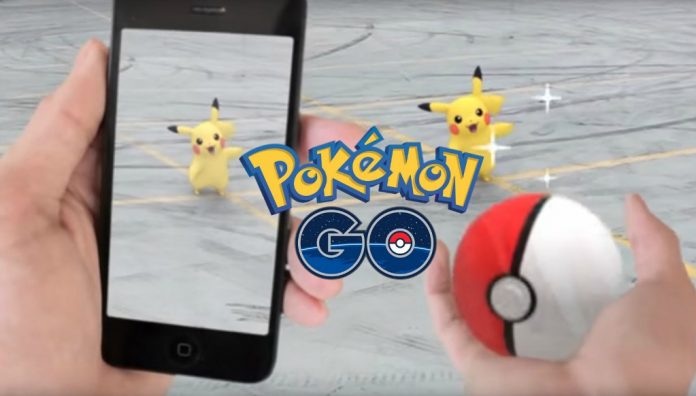 Pokemon Go the augmented reality mobile game (iOS and Adroid) has been dispersed gradually to app stores throughout UK and Europe over the duration of the past week. Thankfully, UK residents and various other residents across Europe woke up today to be greeted by none other than Niantic’s official Pokemon Go app available to download on app stores. 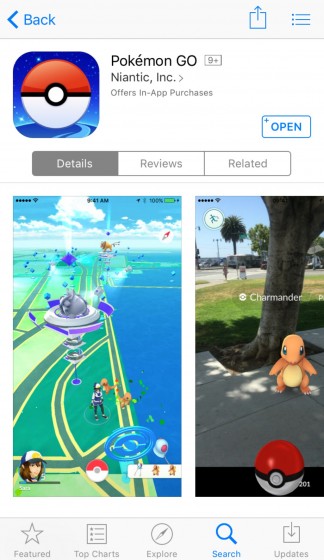 The wait was primarily due to the amount of illegitimate downloads by overly eager players around the world. As soon as the free-to-play mobile app was initially released elsewhere in the world, players started downloading the app via other means in order to obtain it in their region. These methods included an APK file download for UK android users and changing the region of the App Store to one Pokemon Go was available in on iOS. This caused an overload of the servers and made releasing the app in the UK official a rather difficult endeavour for developers. Good news is though, Niantic were resilient and pushed through the overwhelming demand and as of today made the mobile app available for the rest of us to download.

Pokemon Go has already been a hit worldwide. It has made appearances on big news channels, Nintendo’s shares prices have rocketed up by more than 50% since the release of Pokemon Go which BBC News has covered and Pokemon Go has also made insatiable amounts of money through in game micro-transactions also. The Pokemon augmented reality game has simply taken the world by storm, and what’s more is it achieved that even before being officially released everywhere.

With the rest of the UK and Europe finally able to play the game officially, it’s safe to say everyone is happy. Now all Pokemon trainers can be brought together by this fantastic mobile game. So to all you Pokemon trainers out there, good luck catching them all!

Now if you’ll excuse me, i’m going for a walk to catch me some Pokemon!