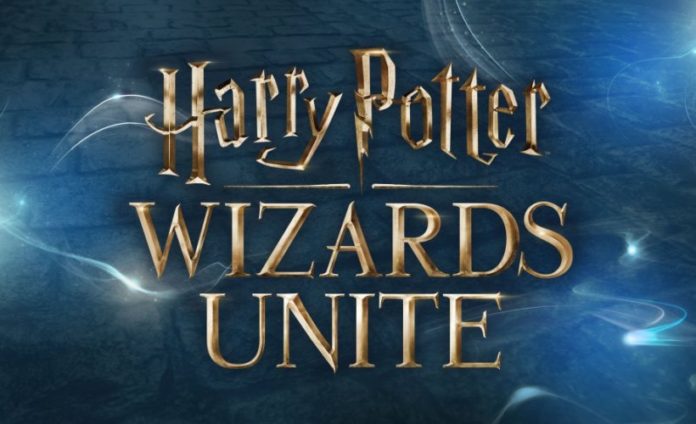 2018 will be a great year for fans of the Harry Potter universe as Pokemon Go creators Niantic have teamed up with the Warner Bros-backed Portkey Games to develop Harry Potter: Wizards Unite. This is a brand new augmented reality game set in JK Rowling’s universe. And it’s coming in 2018.

Going further with speculation, the Wizards Unite fansite estimates that the game will be released sometime in September 2018, for two main reasons:

1. First and most important, Pokemon Go followed a similar route, being released roughly 10 months after its original announcement. And since Wizards Unite was revealed in November 2017, it would be sometime in September when the game should be released.

2. A new Fantastic Beasts and Where to Find Them movie (also set in Harry Potter’s universe) is set to be released in November 2018, which will probably drive downloads and interest in the augmented reality game even further.

So, all things considered, it makes sense to believe that Wizards Unite will launch sometime in September 2018. I am sure we will have official confirmation soon, but at least we know for sure that it’s coming in the second half of the year. Not great news for those who were expecting to play the game sooner.

What we know so far about Harry Potter Wizards Unite

Actual details about the game are scarce at the moment and we have more speculation from journalists instead of facts. When it comes to the latter, we do know that Wizards Unite will be an augmented reality game at least somewhat similar to Pokemon Go.

This means that the game itself will use real life locations in the game and most likely it will send us walking around the city, searching for fantastic beasts, learning spells and battling enemies or fighting for points for our Hogwarts House.

Here is everything that Niantic revealed so far in terms of gameplay:

“Players will learn spells, explore their real world neighborhoods and cities to discover & fight legendary beasts and team up with others to take down powerful enemies.”

Also, in his release announcement, John Hanke assured players that the company has learned from the mistakes made with Pokemon Go on launch day (and hopefully beyond) and they won’t repeat them with Pokemon Go.

In other words, he also confirmed that the game will be pretty similar in concept with their previous game, which is something many Harry Potter fans feared and for all the right reasons. In the end, if we’re only going to get recycled and redesigned features, interest in Wizards Unite won’t be that high.

But many – including myself – still have a lot of faith in Niantic and Portkey Games that they can create and deliver a beautifully unique experience with their upcoming game. So until we’re proven otherwise, let’s all hope for an amazing incoming game!