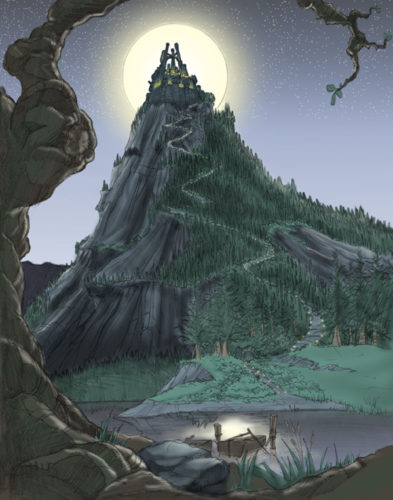 Nintendo compiled a bid to create games based on the Harry Potter books in 1998, it has been revealed in a report by Unseen64.

It says a branch of Nintendo of America, Nintendo Software Technology (NST), was given a week to compile the bid, which would have given the company rights to produce all adaptations of the book series in gaming.

When Nintendo heard that the rights to the books were going up for auction, they apparently halted the production for three titles (Ridge Racer 64, Bionic Commando and Crystalis) to focus on the pitch.

NST was apparently split into two groups. The first focused on a third person action adventure, whilst a second, smaller group, worked on a potential game focused on Quidditch. The games were planned for release on the N64, GBA and Gamecube.

A designer for Nintendo during this time said: “All together it was only a week of insanely furious scribbling things to the digital artists to create animations for mock game demos.”

According to one of Unseen64’s sources, there were some internal disagreements about the direction of the potential games art design. Initially, there was a push for the art to be in a similar style to the British cover for the first book. Higher ups however, intervened, and pushed the design towards a Japanese/manga art style.

“It went against all my instincts based on what I had read quotes from JK about keeping it strictly British, and I had to revamp my initial designs and go more manga/Japanese – I had a big fight about that, but my boss insisted.”

The bid was ultimately unsuccessful, with JK Rowling apparently favouring other media giants such as Disney, Universal and the winner of the bid, Warner Bros. because they could get involved in film and TV as well as gaming.