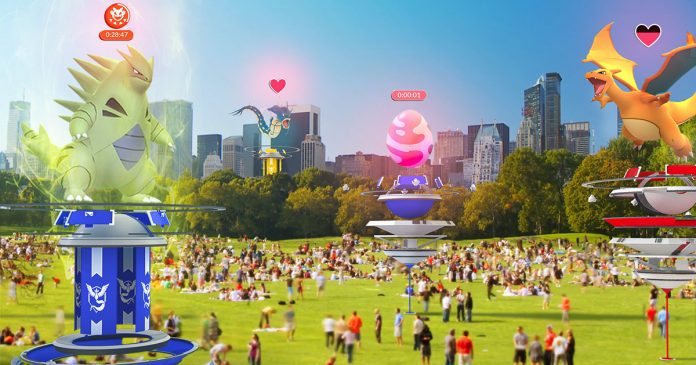 Pokémon GO‘s cultural phenomenon phase may have come and gone, but that’s not stopping Niantic from working on the game still! Today Niantic has officially announced that Pokémon GO will be receiving its biggest update ever in the coming weeks. This update features a whole new Gym system and an exciting new feature that was teased way back to the first trailer of the game – worldwide Raid Battles!

Gyms are the first subject of this new content update. Soon you’ll be able to grab items at a nearby Gym just like you would at a PokéStop, which will be handy for the trainers serious about battles. You can stock up on potions and revives without having to seek out a different Pokéstop!

Gym structure is getting completely reworked. Instead of Prestige levels, Gyms will now permanently feature six slots at all time. Each Pokémon placed in a Gym slot must be unique, meaning no multiple Pokémon of the same species. 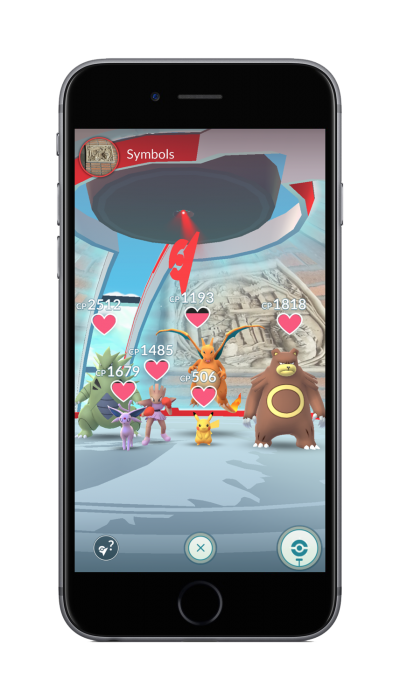 In addition to this structure change, there’s a new “Motivation” mechanic, which essentially serves as an energy mechanic. Pokémon have a motivation meter that decreases naturally over time, and will decrease more if they lose a battle against a trainer challenging the Gym. As motivation drops so does the Pokémon’s maximum CP, making them easier to defeat. If a Pokémon is defeated with little to no motivation left, they will be ejected back into their trainer’s care. Trainers will need to keep a close eye and feed their Pokémon berries to restore motivation and secure their team’s place in the Gym!

So what do you get for all this? Gym Badges! The little pins of honor from the main Pokémon games are finally here! The more you visit and defend a certain Gym, the better chance of you earning a badge. You’ll be able to level up your badge by continuing to take care of the Gym, which means better items from spinning the Gym’s photo disc. 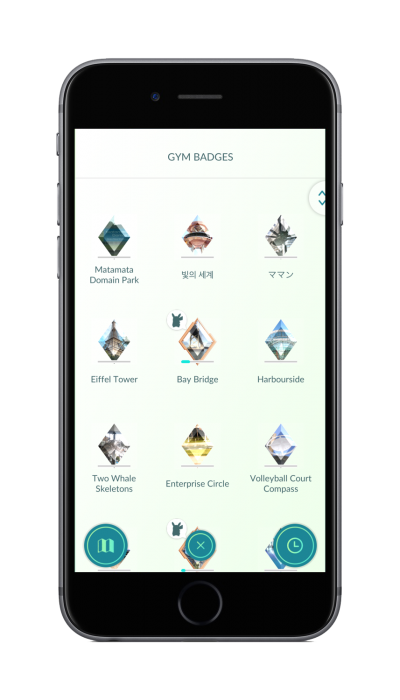 Finally Raid Battles will soon become reality! Raid Battles will don the appearance of a Gym but with an egg on top. A timer above the egg will tell you when it’ll hatch, and the Raid Boss will then appear! To challenge the Raid Boss you’ll need a Raid Pass which can be gotten for free by visiting a Gym. You can then spend your pass to join the battle with up to 20 other trainers. Trainers have five minutes to take down the Raid Boss, and taking it down gives you a chance at catching it!

You can get some new items as rewards for beating the Raid Boss, some of which are exclusive. Rare Candies and Technical Machines finally make their appearance in Pokémon GO. Rare Candies let you get a free Pokémon candy of your choice, and TMs can teach your Pokémon new moves. 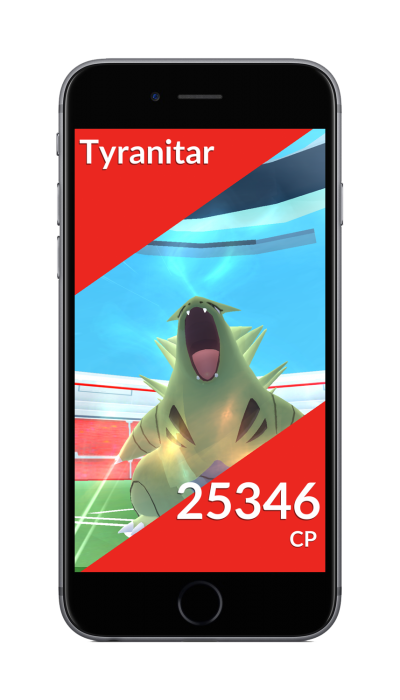 As of writing all Gyms are temporarily disabled in order to prepare for this big update. Over the next few weeks a select few trainers will be opted into the beta test, and we can expect a proper release sometime next month. Are you ready to hop back into the world of Pokémon GO?