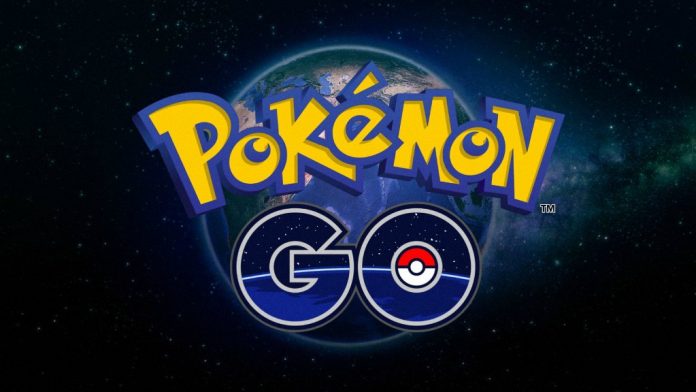 Fans young and old of the world renowned Pokemon series finally have the ability to play the highly-anticipated augmented reality mobile game, Pokemon Go. This is all well and good but unfortunately for the millions of excited fans worldwide, Pokemon Go only seems to be available at the moment in North America, Australia and New Zealand.

The release in selected countries is already causing troubles. Servers have gone down only a couple of hours into release of the much desired Pokemon Game: 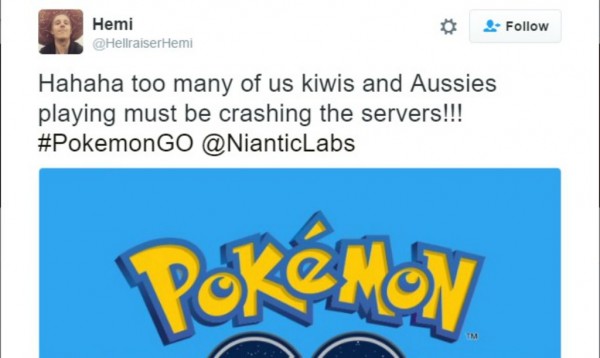 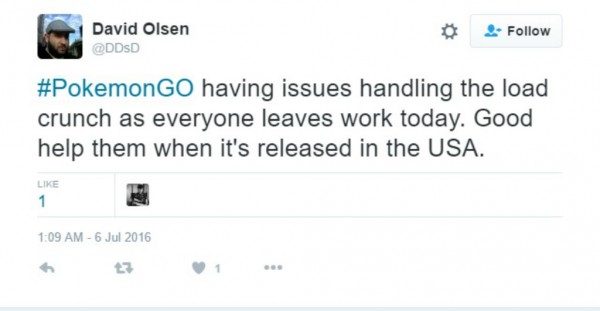 The Pokemon Company and Nintendo are looking to keep players informed with details of when the servers will be back up and functional again.

Of course with the release of Pokemon Go in North America, Australia and New Zealand, some computer whizz-kids have taken the APK download file and made it available for some to download in the U.K and other parts of the world that the mobile game is yet to be released in. This is however, against the belief of the developer of the app, Niantic who believe that those who do not have it available for them yet should wait in order to maximise player experience. Although this is probably in the best interest of players, you can’t try to convince thousands of overly eager Pokemon Go fans to wait even longer for a game that is now in reaching distance.

As for the rest of the world, there is no official word on when it will be available to us. It seems there will be a couple of days/ weeks worth of anxiously waiting and constantly checking app stores, hoping to open it on an occassion and see Pokemon Go available for download. On the plus side, we will be able to play this much anticipated game sooner or later and what’s better is the highly fashionable and extremely awesome Pokemon Go Plus watch will be available also in the upcoming month or so, giving players even more to look forwards to.