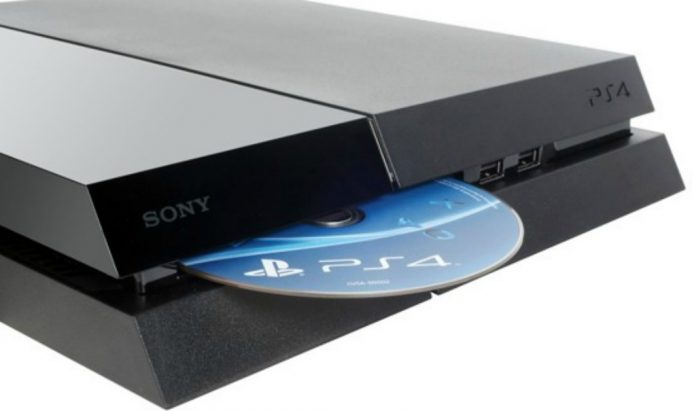 Although a no show at this years E3 (2016), Sony’s new and revamped PlayStation model the PS4 Neo is still well underway and keeping the Xbox vs PlayStation competition hot and on it’s toes. Despite their attempt to keep it under the hat, it seems a presentation that was meant to be kept on the down-low in regards to the specifications and features of the PlayStation 4 Neo has been leaked and made available to download online.

The presentation depicts that the PS4 Neo is using the same cores as the original PlayStation 4. It is however, using 8 of these bad-boys at 2.1GHz, consequently making it around 1.3 times faster than the model prior. This beast grants us 36 compute units working away at 911MHz which is around 2.3 times better in terms of teraflops. The Neo will incorporate the same GDDR5 (8GB) but will possess a greater bandwidth of 218 Gigabits per second unlike the previous PS4 model that was 174 gigabits per second.

Submissions for games that will be running on the PlayStation 4 Neo begin next month (August 2016). The process of determining Neo Supported games are release date dependent and are as follows: Any game being released late September or beforehand will be PS4 only with a Neo Day 1 patch update. All games released from October and after have to be made for PlayStation 4 and the Neo.

“it is OK to release Neo-ready titles before Neo launches.” Sony adds.

On another note, the hard drive will remain the same as PS4 Neo’s predecessors so it is most likely that we can expect it to be available in varying memory capacities of  500GB and 1TB.

Sony believes that games at 1440p on 4K displays doesn’t provide a considerable amount of differentiation from regular 1080p games, instead they hope that “titles will use checkerboard rendering (and similar techniques) to allow for resolutions much closer to 2160p.” A vast amount of the information provided in the leaked presentation is in regards to Sony’s rendering techniques and in regards to resolution so there is much greater depth on the matter in the presentation itself. Although this information is not set in stone it does coincide with information that has been floating around over the past year or so, it doesn’t mean however that it wont change.

Considering information provided by Eurogamer and Innelec, a French video game distributor we may be fortunate to expect a release some time by the end of this year.