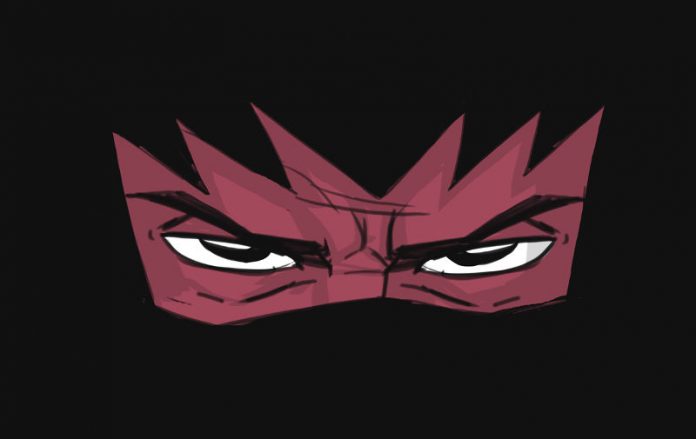 August 16 is the release date for Mark of the Ninja: Special Edition, a developer at Klei Entertainment said on Twitter earlier today.

Special Edition will add a single new level to the game, putting players in the shoes of a younger Dosan. This level is set well before he tattoos the protagonist, and will apparently lead into the original plot of Mark of the Ninja.

In addition, the developers have added in a host of commentary discussing how the game was created, anecdotes and behind the scenes info. “At least two history lessons” have also been included in the DLC.

Every level from the original game has had special nodes added in, allowing players to interact with the commentary as they move through each level.

The commentary has been translated into German, French, Italian, Spanish and Japanese by fans of the game.

Mark of the Ninja: Special Edition will launch on Steam and Xbox360 for an as yet unannounced price.