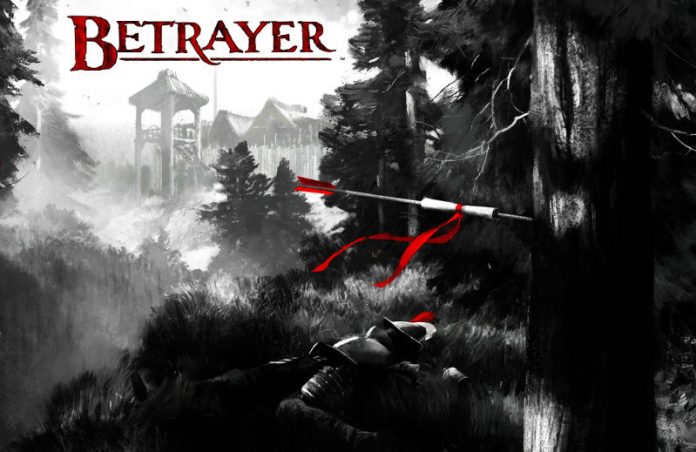 Ex-Monolith devs who have also worked on No One Lives Forever and F.E.A.R. today announced that they’ll be self publishing a new game called Betrayer.

Betrayer is set in 1604, at the dawn of the New World. The player makes it to the shore of Virginia in order to become part of one of the English colonies. Instead of the typical American countryside, the character finds ghosts and a greyscale landscape, which hide the “colony’s many mysteries.”

In order to uncover these mysteries, players have to fight their way through the countryside using a mixture of crossbows, throwing axes and muskets.

Betrayerwill be the first indie title released by the developers. Creative Director Craig Hubbard noted that the team “wanted to get back to crafting games more intuitively.” He was also critical of the mass appeal focus on many AAA games, preferring the ” sense of discovery and excitement when you navigate by instinct rather than market research and open yourself up to opportunities that arise during development.”

Betrayer currently has no release date. However, a testable version of the game will be available through Steam’s Early Access system from August 14.