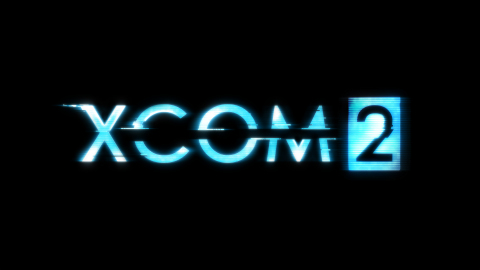 2K and Firaxis have announced that a sequel to XCOM: Enemy Unknown is in development and is due to be released in November.

XCOM 2 is currently slated as a PC exclusive, with Feral Interactive working on the game for the Mac and Linux versions.

The game is set 20 years after the 2012 game, and sees the aliens won the war against humanity and established a new world order. Faced with limited resources, it is up to the player to use a mixture of firepower and stealth to acquire new recruits to XCOM and free mankind.

XCOM 2 will also introduce new gameplay features such as procedurally-generated levels, which promises to ensure each player has a unique experience with the game. There is also going to be a deeper level of modding support as well as five updated soldier classes, increased soldier customization, more alien and enemy types and evolved tactical combat.

“The feedback from the passionate XCOM community played an important role in the development of XCOM 2, driving us to push the visual, gameplay and replayability boundaries of what a strategy game can be,” Firaxis creative director Jake Solomon said. “We’re thrilled to implement long-time fan requested features such as procedural levels and modding support, as well as adding more of what makes XCOM great like new aliens, enemies and soldier classes.”

More information about XCOM 2 is expected in the next few weeks.