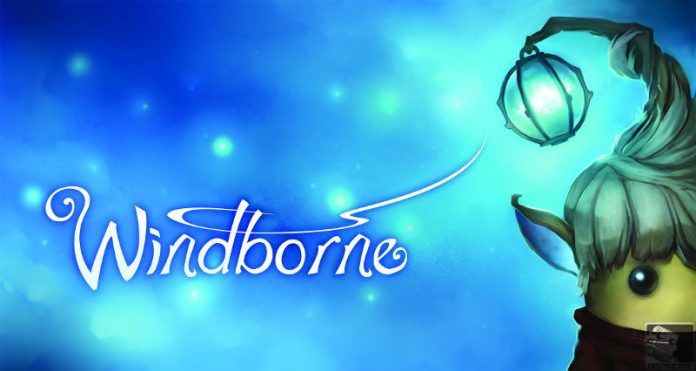 Hidden Path Entertainment of Defense Grid, CS: GO and Age of Empires II: HD fame have unveiled their next titleWindborne in an exclusive with Destructoid.

Windborne will be a “social sandbox creation game” that will be playable in both singleplayer and multiplayer modes.  Players create their own characters and then shape the world around them by crafting and building objects.

Where it differs from Minecraft though is in its more persistent elements. Players are given a home island which they build up against attacks from enemies. In order to boost their abilities, players have to find and guide creatures called Jin back to their island. As the player defends the Jin and builds houses for them they begin to help the player. Also available are dragons, which can be bred together to provide special abilities.

When it comes to multiplayer, each player is still relegated to a single island. However, the community can connect together, trading items, helping each other build up and waging war. In order to prevent griefing, player combat doesn’t actually effect the island in an way, it’s merely a way to test defences and earn points.

Windborne will be DRM free, but is due for release on Steam with achievements, cloud saves and trading cards.

More info will be made available at PAX Prime.