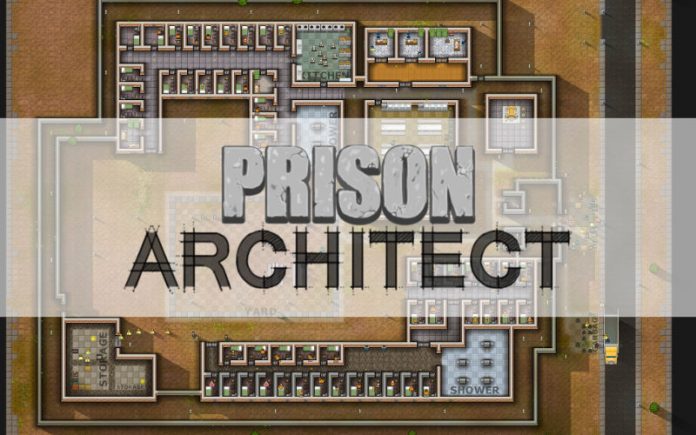 Another Humble Weekly Sale has gone up, this time offering a smattering of developer Introversion Software’s games. The developer is known for creating titles with an emphasis on strategy, and have won multiple awards in the past.

If you pay whatever you want, you’ll get your hands on Uplink, a hacking simulator. Also up for grabs is DEFCON, a Cold War-esque games that pits up to six players against each other in a battle to wipe out as much of the enemy’s population as possible. Also part of the pay what you want bundle is Darwinia, an RTS style game where you control tiny critters in a, and its sequel Multiwinia.

All of these titles will also come bundled with their soundtracks and source code, allowing easy mod creation and general analysis of how the games were put together.

Introversion have also thrown a tech demo for a destructible building built out of cubes and a city generator.

Paying more than 25 dollars will net you early access to Prison Architect, Introversion’s next game.

The bundle will run until next Thursday.