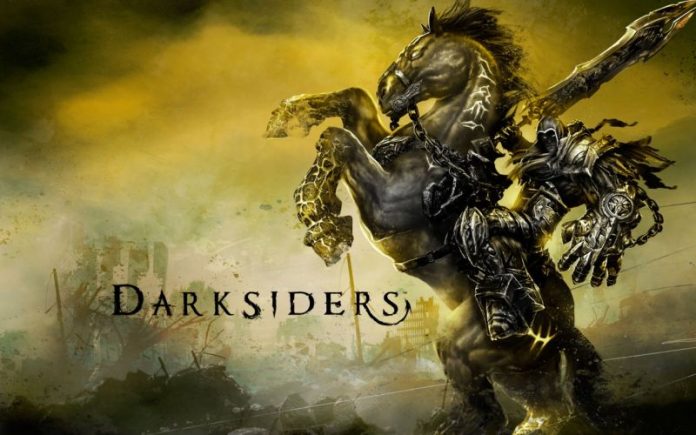 The Humble Bundle, the for-charity gaming pack that happens fortnightly has been released, but now it’s dubbed the Humble Weekly Sale. Every week, new games are released to the public for dirt-cheap prices. But, at the moment, we’re more interested in what’s running alongside it.

The Humble Mobile Bundle was released by the Humble team 6 hours ago, and brings forth a number of games from independant developers to big names, as well as a 14 day release period. Let’s see what’s in store for us this bi-month.

As always, there are two games which are locked, and can only be brought if you pay more then the average amount paid by all buyers of the Humble Bundle ($5.56 at the time of writing).

This Humble Mobile Bundle brings forth a collection of unique, but excellent games, each with their own speciality. In my opinion, this pack is worth countless more then they are offering it to you for. I advise you to pick this up as soon as you can, because in 2 weeks this offer will be gone.

If we move on to the Humble Weekly Sale, this is where it gets exciting, with AAA games available for a rock-bottom price. ThQ is this week’s game developer of choice, with 4 games being up for grabs.

If you have a bit more to spare, namely $6.79 or more, you can get a whole more bang for your buck, including

The Humble team have once again managed to bring out 2 packs which are both legendary in their own right, and both complete and utter bargains. With both versions of Darksiders and Red Faction up for grabs, and a bunch of quality android games at a not-to-shabby price, this is worth picking up soon.