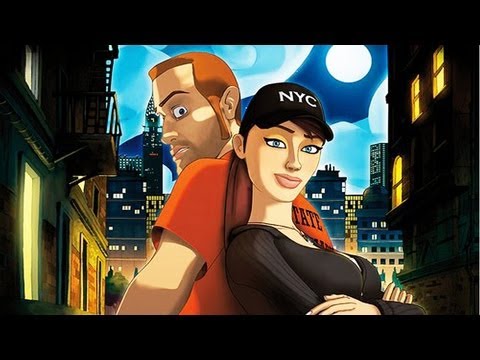 Runaway: A Twist of Fate, an adventure game with 2D stunning graphics is now available on the App Store. As the title, the game is about running from someone. The main character Brian has been condemned for a major crime and he needs to prove his innocence, for that he’ll need to escape the authorities and side with many characters along his journey. The game’s publish, Bullypix resumes the game’s story: “Accused of murdering Colonel Kordsmeier, Brian fakes his own death to escape his sentence. Alongside his loyal partner Gina, there’ll be plenty of investigation (and a good dose of humorous repartee) needed in order to prove Brian’s innocence.”

The game allows players to play under several characters and visit around 100 exceptionally stylized sets. If you’re a bit lost, there’s no problem because this mobile title has an advanced help system that offers hints and clues in order to advance in game.

This adventure is compatible with iPad 2 and up, iPhone 4 and up and iPod 5.