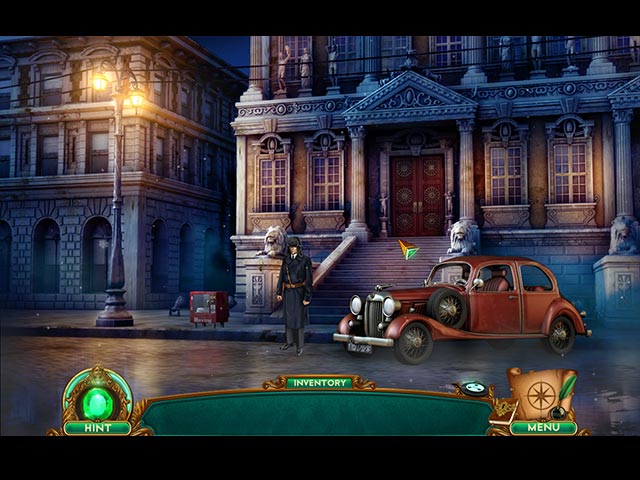 January proves to be a far better month in terms of great hidden object adventure game releases, as we’ve already had a bunch of great games launched since 2014 started. And now the list is completed with The Emerald Maiden: Symphony of Dreams, another great HOG available over at Big Fish Games.

After being abandoned at an orphanage 25 years prior, you’ve received an invitation to meet your biological mother aboard an underwater dream facility, a playground for the rich and elite, designed to simulate dreams. Powered by an ancient technology, the machine holds many dark secrets and surprises. Set off on a quest to free your family, challenge the evil spirit, and escape the Emerald Maiden before it self-destructs!

I must admit that I like the story as it tries to go away a little from the classic storylines of hidden object adventures, but still remains there. It’s nicely written though and completely engaging, and you will probably like it together with the crisp graphics of the game.

The hidden object scenes are well done and sometimes interactive, which adds a bonus, while the mini games, even though not groundbreaking or completely original, are also there to keep you busy for a while and keep your brain wheels working.

Overall, The Emerald Maiden: Symphony of Dreams is a great game to play this week, so head over to Big Fish Games and give it a try. You won’t regret it!