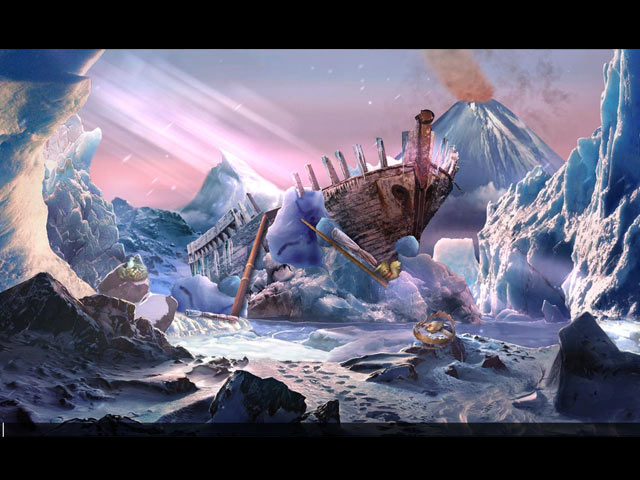 With November just behind us, it’s time to look back at the best casual games launched during the previous month over at Big Fish Games in order to make sure that we didn’t miss any of the top titles that were launched. And, like always, we’re here to help you sort out the best from the rest by sharing the best casual games of November 2017.

This month was clearly dominated by big name hidden object adventure games (HOPA), which will certainly make many people happy. But we have some other findings below and I’m sure you’ll love them all!

So without further ado, let’s check out below the best casual games of November 2017, in no particular order: 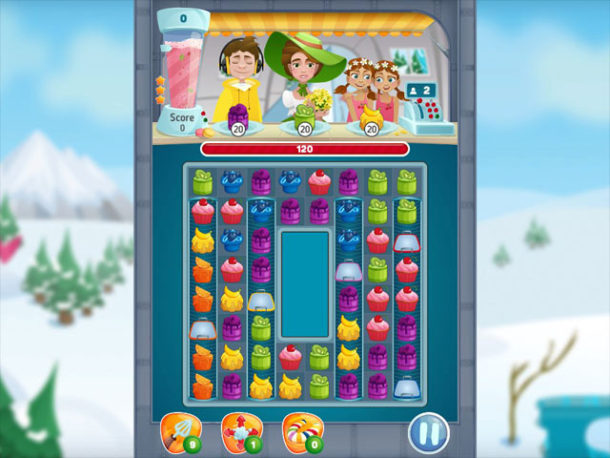 Elly and her friend Monty are making the best bakery in the world. But nobody knows it yet! Our heroes are starting out with their very own mobile cafe and can’t wait to begin their journey. Take part in this amazing adventure with the funny candy-girl and her raccoon friend as they treat guests to the most delicious sweets, learn best recipes, and find new friends.

Hidden Expedition: The Curse of Mithridates 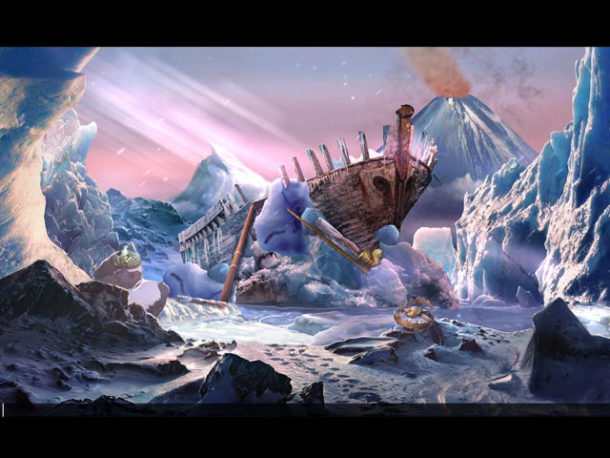 When an earthquake in Turkey reveals a hidden palace, H.E.L.P. sends its best archeologists to the scene to uncover its secrets. But they aren’t exploring for long when disaster strikes. Now you get to join the rescue team to find them!

Embark on this amazing adventure by downloading the game here. 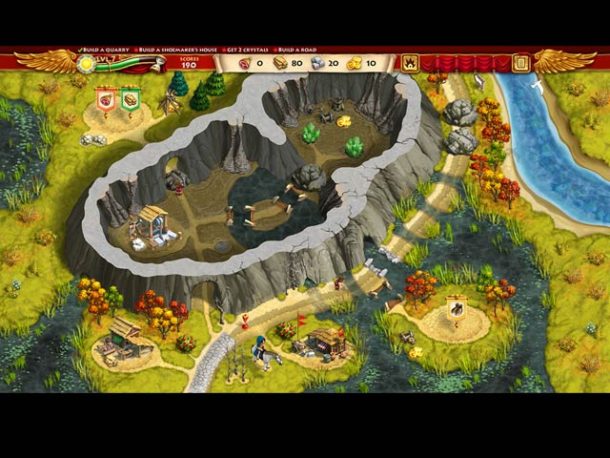 Travel back to the ancient Roman empire, where dark shadows of the past have risen on a peaceful Rome. Markus, son of general Victorius, leads an army to confront the danger, leaving his beloved Valeria behind in the city. Determined to participate in the battle, she finds herself on the borders of the empire facing incredible challenges!

Saga of the Nine Worlds: The Four Stags 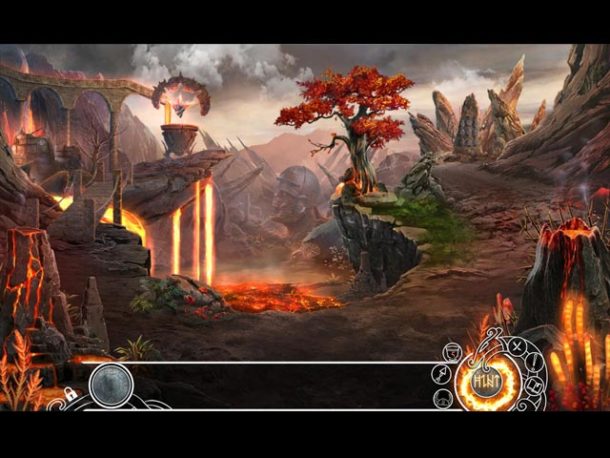 The four stags that maintain balance in the realms are missing! With Odin left powerless, it’s up to you and your companions to find them and return balance to the World Tree. With plots of subterfuge running rampant, this will be no easy task. Can you and your compatriots travel through the worlds to save them in time? 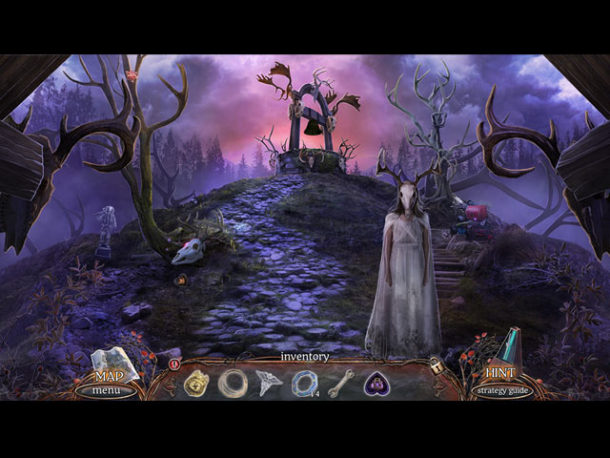 After a car accident on the way to your new home, your daughter goes missing! Your search for her leads you to a town that’s abandoned… Or is it? With danger around every corner, it’s up to you to uncover the mystery behind Project Dawn and save your daughter!

There’s no time to lose, so head over to Big Fish Games and begin your adventure!

Alicia Quatermain & The Stone of Fate 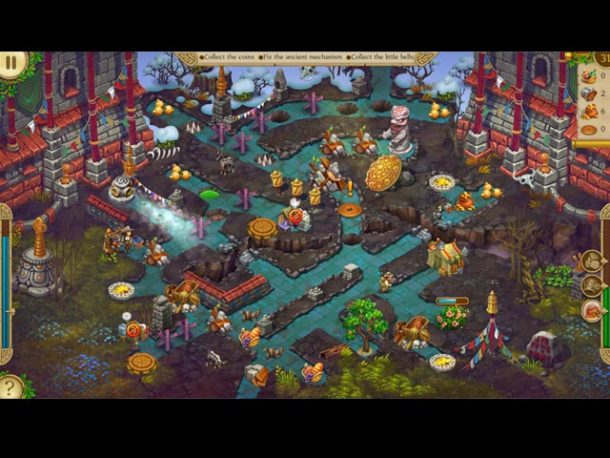 Alicia Quatermain, the granddaughter of the famous traveler Alan Quatermain, has just set out on a quest to find a powerful artifact in the jungles of India. As legends say, the Stone of Fate grants great power to its owner. However, getting to the artifact will be no small feat – Alicia will have to outsmart a Secret Organization, hijack an aircraft, avoid traps, explore a mysterious mountain town in the Tibetan mountains, and navigate many other difficult tasks.

Dreampath: Guardian of the Forest 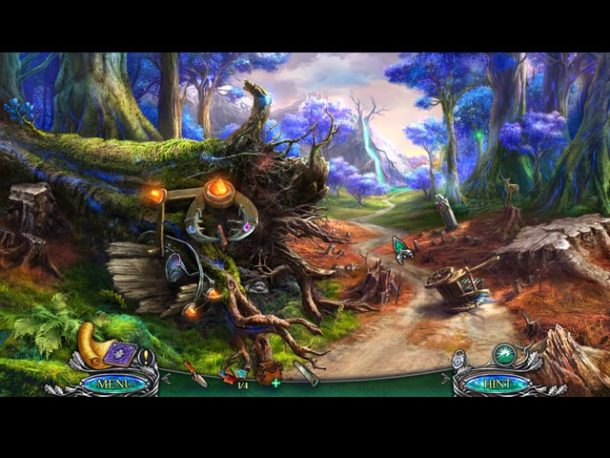 It’s time to train with Wizard Regis. Your lessons are cut short when your mentor is accused of trying to murder the King! It’s up to you to find out who’s really behind the attack. With dark magic at work, it won’t be an easy task. Do you have what it takes to save your teacher and the kingdom?!

Find out by downloading the game here. 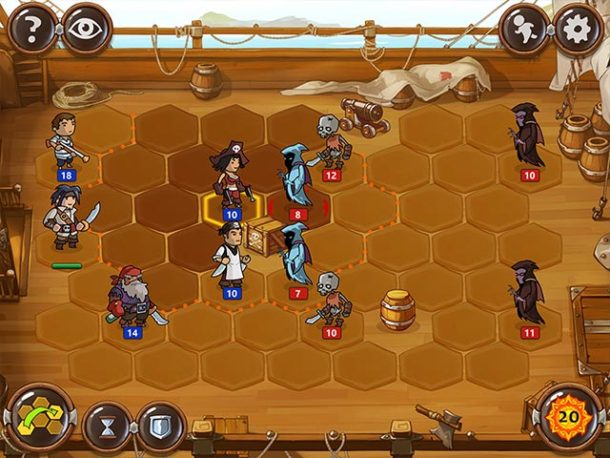 The Braveland strategy trilogy concludes with the most exciting chapter yet – Braveland Pirate! A crew of pirates led by Captain Jim embarks on a search for the Eternal Treasure. Hordes of undead, chests full of gold, devious pirate captains, and breathtaking adventures await you in the Free Islands.

No matter if you played the first two titles in the series, you must play this one. So give it a try here. 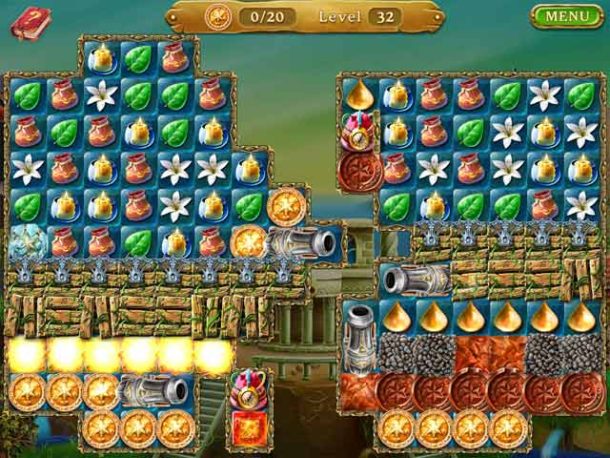 The wizard Eric has been instructed by the Gods to create a 7th element and he’ll need your help to do it. Fire, Air, Earth, Water, Light and Darkness are the six elements our universe relies on, but the Gods have asked for another. 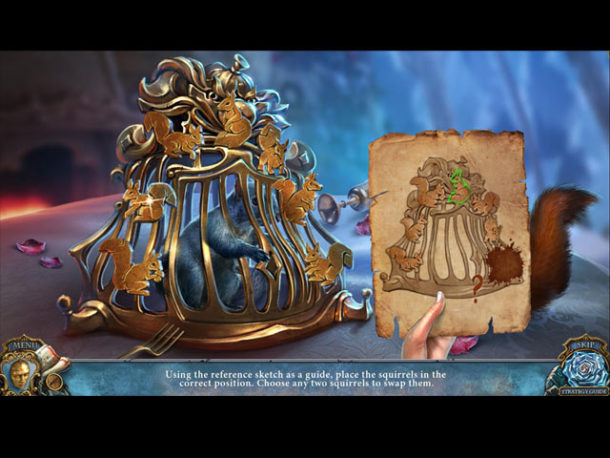 Your cousin Leo is getting married! But when you get to Leo’s castle, you realize your happy reunion will have to wait a while – a horrible Beast has attacked the castle and now controls everyone within its walls.

Luckily, you were running late and are not affected by the Beast’s curse. Team up with a mysterious hunter to break into the castle and save everyone before the guest list becomes lunch!

This sounds like a really fun challenge, so waste no time and begin it here.

I am sure that you will find at least a few favorites on this month’s list of best casual games. Don’t hesitate to let us know which one was your favorite!