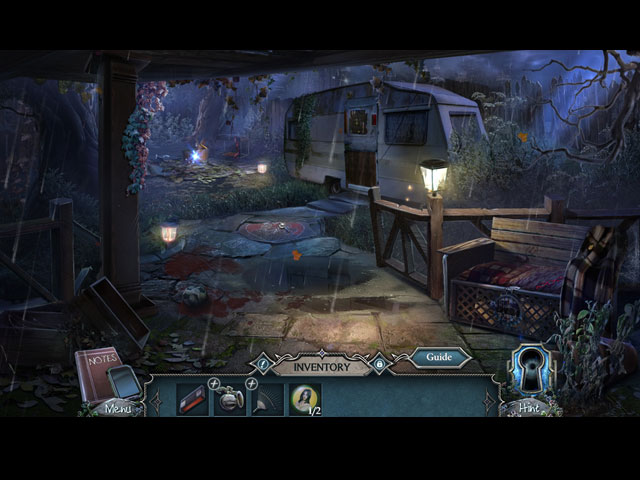 October is finally behind us and fortunately so is the plethora of scary, Halloween-themed games that are launched each year to mark the occasion. Usually, these titles are not as high quality as we’d like our casual games to be, but this month we had a surprisingly solid lineup of games being launched.

So selecting the best casual games released in October 2017 wasn’t easy, but we’re really happy with the results here at Unigamesity. You can check them out below and see if you missed any of the great games released during the previous month. 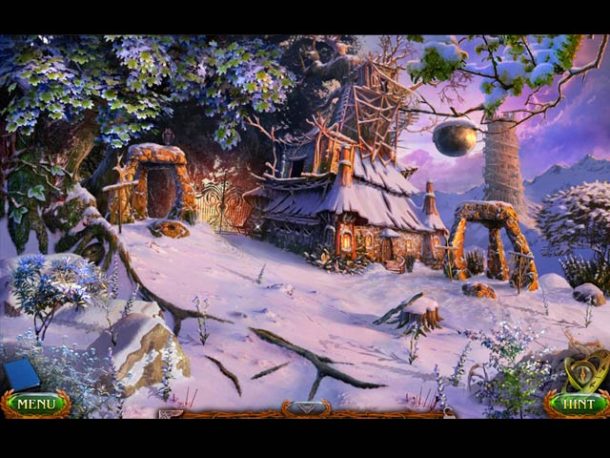 The cold has come to the Lost Lands in the middle of the summer. Folk are hiding inside, trying to warm their homes while the deep freeze threatens their lives. The elders say that the spirit of the Frozen Mountains has awoken, but they were mistaken. The real cause lies deep in the ancient history of the Lost Lands, when the world was young. Join Susan on her quest to find the source of the sudden winter and help her bring warmth back to the Lost Lands. 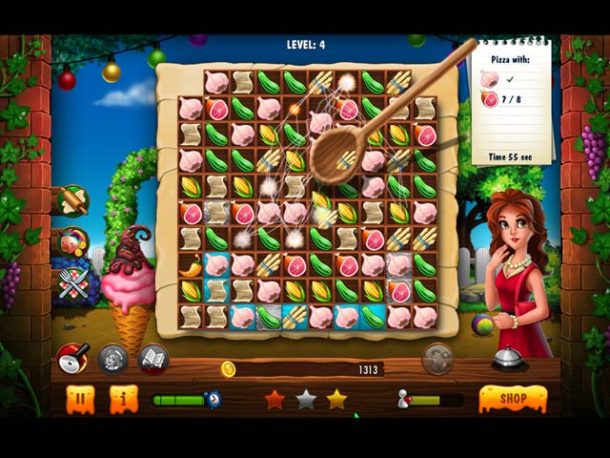 Help Sophia make her dream of starting a successful pizza restaurant come true. Sophia’s Pizza Restaurant is a fun mash-up of match 3 and time management. Consider customer requirements, deal with the competition and earn tips from restaurant reviewers who will thoroughly analyze your pizzeria. 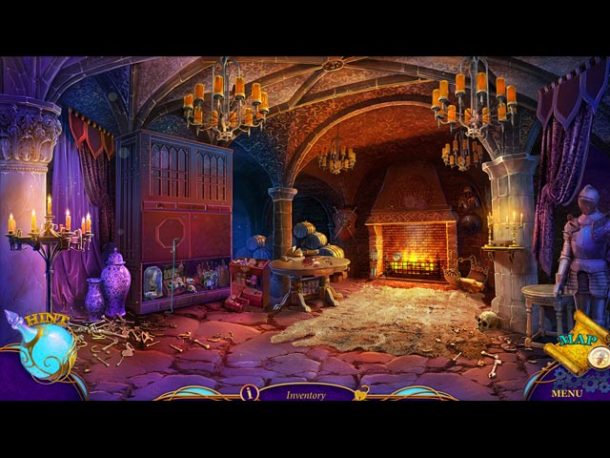 he people of Paris are in danger! When several young men are mysteriously found blind and paralyzed, you’re called in to investigate. This is no ordinary case as you sense that something supernatural is afoot. Can you uncover who, or what, is attacking these men and return the Parisian streets to safety?

Embark on your adventure by clicking here

When an anonymous letter sends Rose to Route 66 to meet the parents she’s never known, a tornado appears out of nowhere and sweeps her away to a land of fantasy, where she learns her mother and father have been kidnapped. Join Rose as she travels across this exciting new world in her red convertible, meet a cast of color fairy tale characters, complete quests that will bring her closer to her parents and bring an end to a dastardly plan. 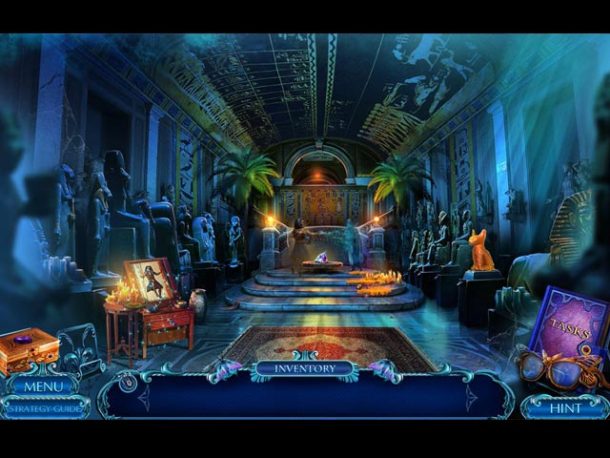 An old friend is opening a new exhibition on the Black Plague. When she encounters a strange artifact, she calls on you to investigate. This won’t be an easy task as a malevolent spirit attacks the museum and your friend! Can you uncover their dark origins and stop them before it’s too late? 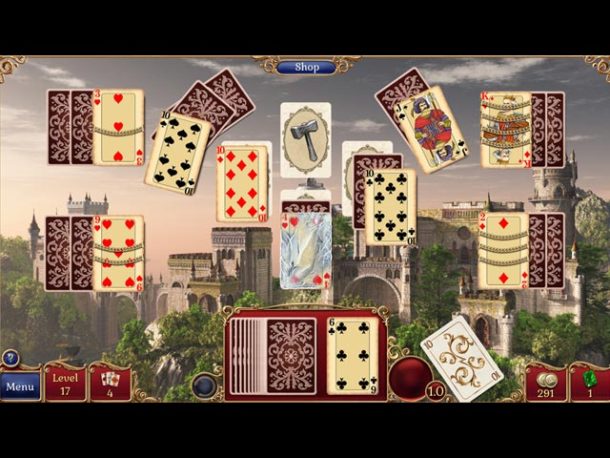 Journey across an ancient land to rebuild epic castles of old. Over 320 levels in all, plus many Solitaire variants including Klondike, Spider, Freecell, Pyramid, and more! Dozens of unique game play alternatives shake up your classic Solitaire with locked and frozen cards, obstacles to remove like vines and wax seals, and power-ups like wild cards, jokers, and shuffles. 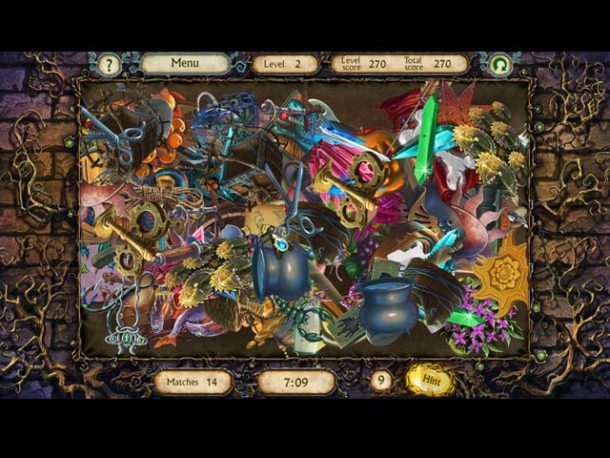 While striving to master her skills, a young witch named Alice decides to become a student of Circe, one of the most powerful witches. However, after discovering that Circe is going to turn all of the princes into frogs until one of them marries her, Alice turns against her mentor. Now Alice needs to break the curse and restore peace to the kingdoms. 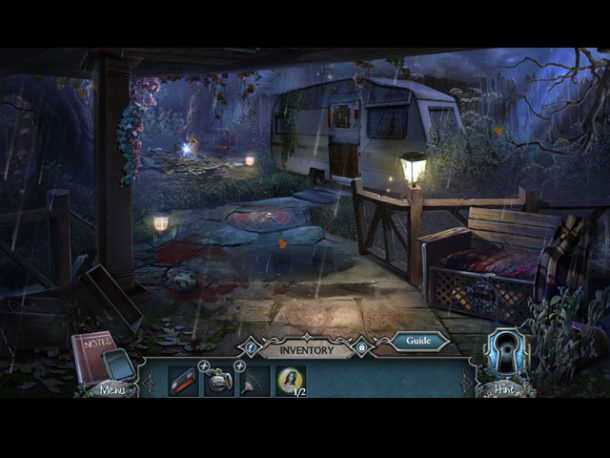 Your sister is in the hospital with a mysterious illness! Your only clue is her mumbling about an abandoned house that you explored as children. The search for a cure quickly takes a dangerous turn as spirits interfere with your investigation! Can you solve a cold-case about a series of murders in the house and save your sister in time? 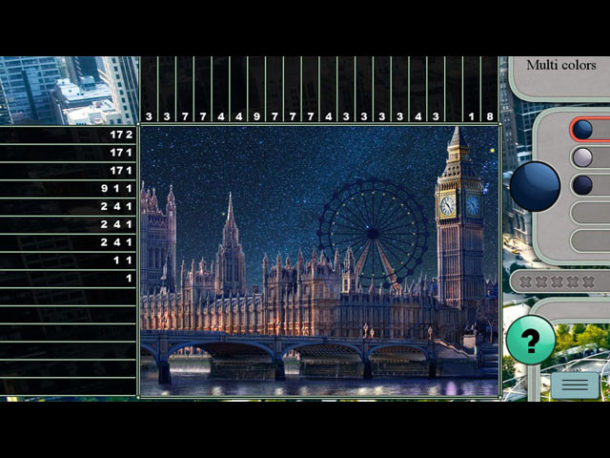 World’s Greatest Cities Mosaics 2 is here and it’s packed with more brain teasing challenges. Try out 4 different game modes while exploring the greatest cities of the world. Mosaics fans will love the additions this sequel has to offer.

Get the game on Big Fish Games

Hidden Expedition: The Curse of Mithridates 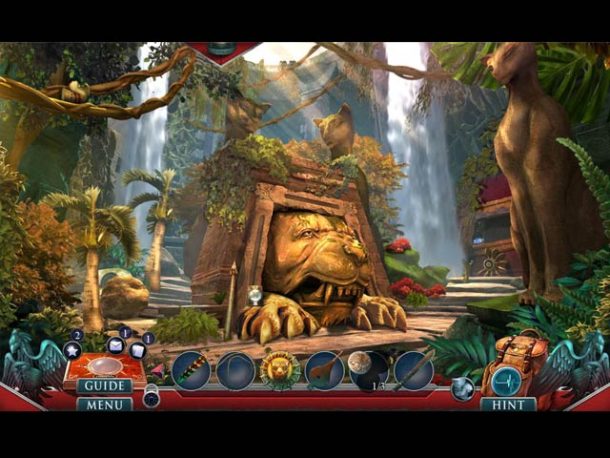 When an earthquake in Turkey reveals a hidden palace, H.E.L.P. sends its best archeologists to the scene to uncover its secrets. But they aren’t exploring for long when disaster strikes. Now you get to join the rescue team to find them! But be careful, the palace of the infamous Poison King holds many deadly traps.

The game can be downloaded here

And these would be our recommended casual games – the best ones released in October. Make sure you give them all a try in case you haven’t done so already as we’re sure you’ll absolutely love them!