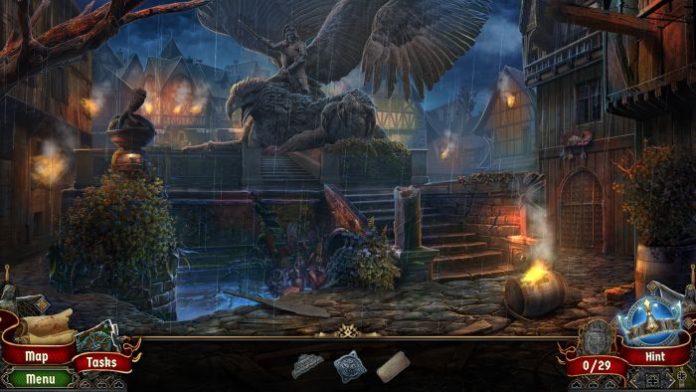 With August behind us and summer officially over, it’s time to look back at the casual games launched on the Big Fish Games platform and see which were the best games of the month. As always, we’re sharing them in an article, so in case you’ve missed one or more, you can right the wrongs instantly.

This monthly feature that runs on our website for a few years now was originally titled “best casual games” of the month, but we’ve decided to switch things around starting this month since we only looked at games launched over at Big Fish Games. Also, with the term of “casual gaming” expanding to more than what it meant a few years ago – time management games, hidden object adventures and puzzles, we had to make this change.

So with these in mind, let’s check out the best games to play from Big Fish Games in September 2018!

Beyond: The Fading Signal 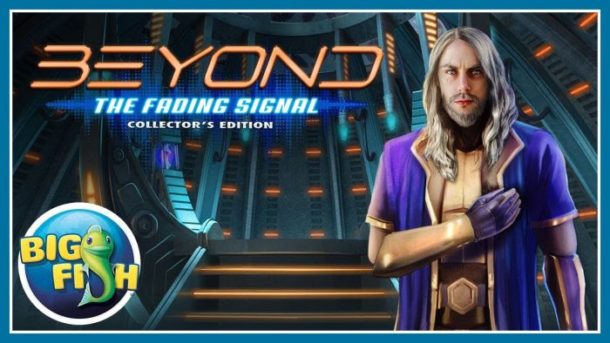 At first, your brother’s new invention just seemed like another example of his amazing genius. Until you discover the truth: the design came from another world! Now you must help defeat an intergalactic invasion called The Contagion before they can destroy the Earth. Can you save the planet, or will you find yourself at the mercy of the alien invaders? Click here to find out. 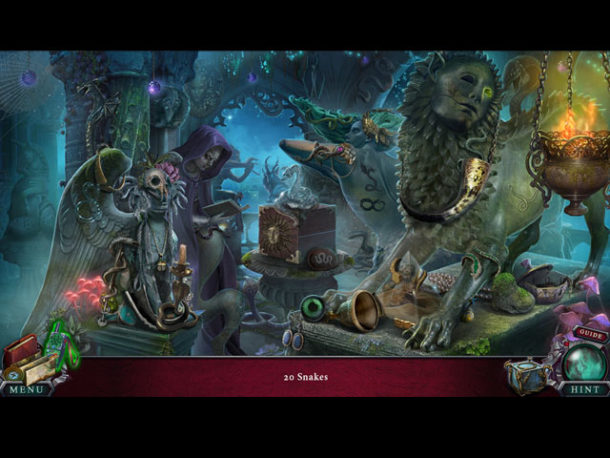 When your uncle mysteriously leaves you an old lighthouse in his will, you quickly go to investigate. But instead of answers, you uncover a secret heritage filled with magical creatures and their ties to your family! It’s an adventure you’ll being part of, so waste no time and download the game here to get things started. 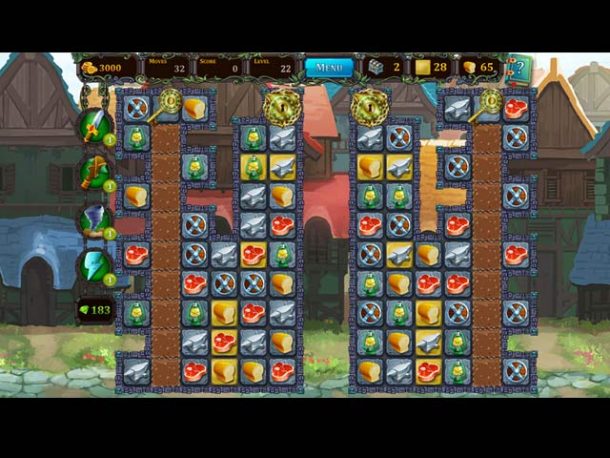 The peaceful village changed the day an ancient prophecy came true. The prophecy foretold of an evil sorcerer who would bring destruction to our world. The villagers need your help to build a new home and get ready to defend themselves against the next attack! So prove your match three skills by getting this game today. 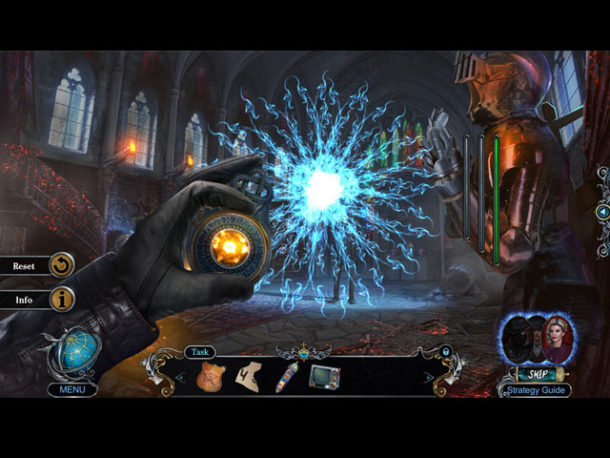 Someone has been stealing mystical artifacts and it’s going to take the skills of three legendary detectives to solve the crime. Join Mystery Trackers’ Agent Brown, Haunted Hotel’s James Blackthorne, and Grim Tales’ Anna Gray as they join forces to stop The Collector before he creates an object of unimaginable power. With such an amazing cast of characters, it’s pretty obvious that we’re talking about an EPIC game – available here. 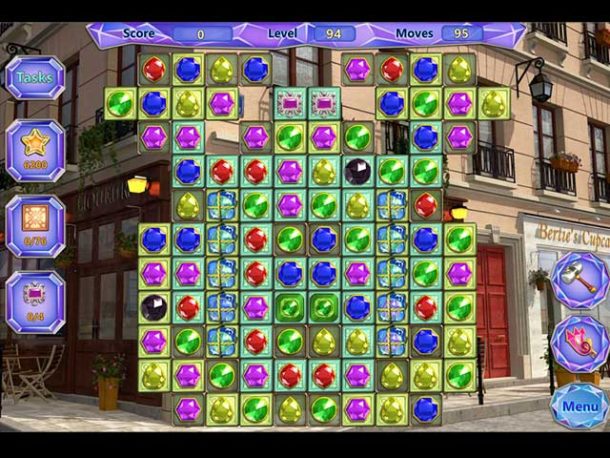 Audrey is a great lover of jewelry with an encyclopedic knowledge of all things elegant and shiny. When she decides to buy a jewelry shop it takes her life savings to acquire a small and very old shop on the streets of Paris. The shop is in terrible condition and customers won’t stay long. It’s time to renovate it! So head over to Big Fish Games and start helping Audrey! 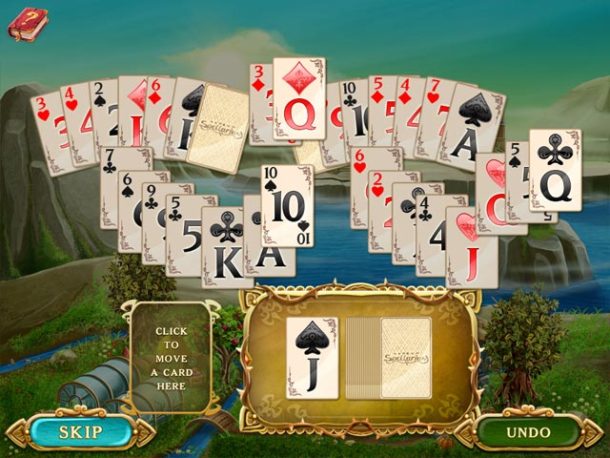 This was a beautiful world before the Dark Spirits went out of control. The great war saw the Gods in direct conflict with the Dark Spirits, and thankfully, the Gods won. The world we once knew lies in ruin and the Gods need a Wizard to help raise a new world from the ashes. They’ve entrusted Eric with this task and have asked that he also build a great palace in honor of their glorious victory. Help Eric build his way to success in this exciting new addition to the Spellarium series! 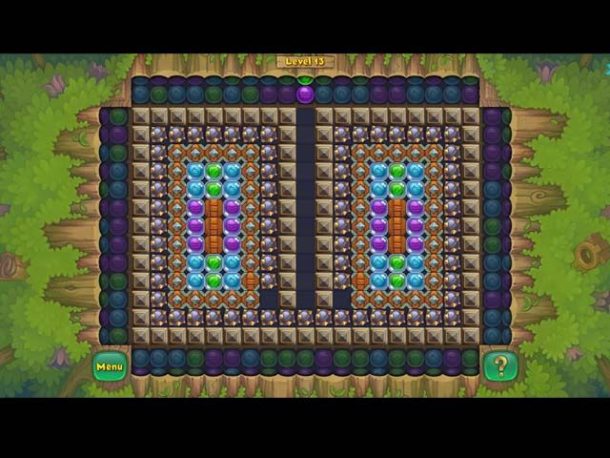 Quadrium is back with a new and exciting mash-up of marble popper and match 3 challenges! Discover new bonuses and antibonuses and develop new strategies. Use mines to clear the field with explosive chain reactions and encounter fun boss battles that pit you against exciting challengers. Get the game here. 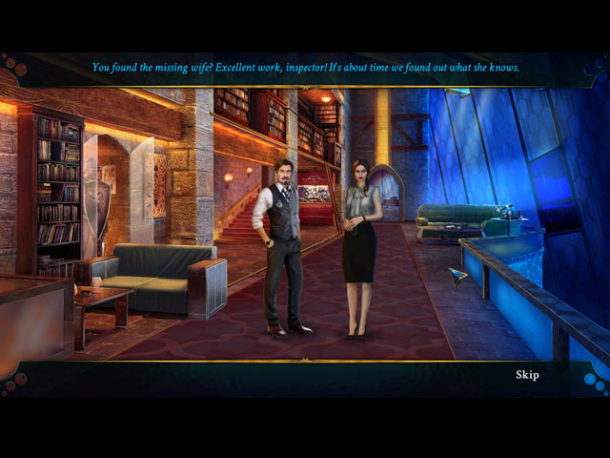 You and your new partner are sent on your first case. Set on a remote private island, things are not what they seem to be, and there will be many twists and turns until the dangerous mystery is revealed. Find everything about it – and solve it – by getting the game from Big Fish Games. 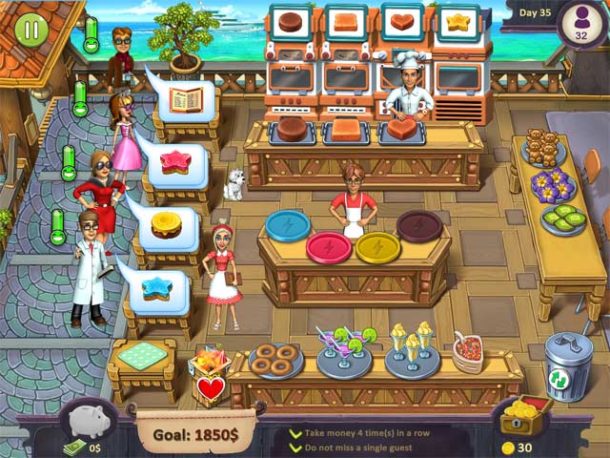 Katy and John are preparing for their wedding, but there’s nowhere to order a wedding cake on the island! With the help of Bob, create a successful cake-baking business for special occasions. Get this game now and test your time management skills right away!

Kingmaker: Rise to the Throne 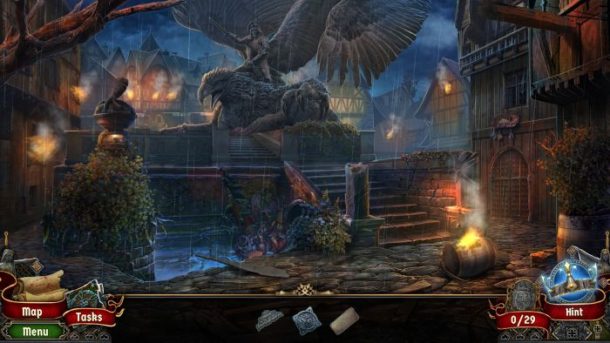 Many years ago, the prince of Griffinvale fell in love with a poor girl and – against his father’s wishes – married her. The king, unable to reconcile himself with the hopeless union, sent his son on a crusade and, in his absence, drove his young wife out of the castle. The king had counted on the fact that the prince would eventually forget about her, but his plans were ruined when his heir died in battle, and the prince’s beloved wife gave birth to a child and died in confinement.

After the death of his son, the king sank into mourning, and the future of the royal line was thrown into uncertainty. But you come in to help and solve all problems in this game with an amazing story. Head over to Big Fish Games and download it now!

These would be our top picks for the month – the best games launched in August and the best ones to fill up your play time in September. In case you’ve missed any on our list, make sure to check them out – they’re all premium titles and worth playing!

3 Online Games That Has Gained Popularity During Quarantine