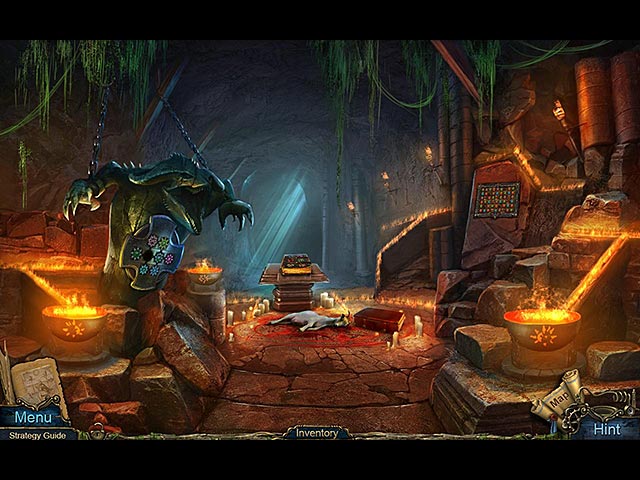 Mystery Tales: The Lost Hope is a brand new hidden object adventure available for download over at Big Fish Games and after some time spent playing the game, I could say that it’s one worth playing. Probably not the best one you have ever played, but a good game nevertheless!

Here’s how the story goes:

Several years ago you suffered a tragedy. Your sister Margaret died. Margaret lived with her husband, Emmett, in a small little village lost in the mountains. After her death, Emmett, overcome with grief, disappeared from the town.

And now many years later, you have received a mysterious letter in which he invites you meet with your dead sister. You are so intrigued by this unexpected letter that you head to the village of Reagan, where your sister had lived and where she was buried.

Learn whether you will meet your sister and discover what mortal dangers you will face in Mystery Tales: The Lost Hope.

There are a few extremely interesting and innovative ideas in this game too! You can collect all sorts of extras during your play and use these items to upgrade your inventory, journal and so on. So the devs clearly did their best trying to bring something new and exciting. And for the most part they did, since to the new ideas of upgradable goodies, we have new and interesting mini games and interactive hidden object scenes.

In the end, just as I said in the beginning, Mystery Tales: The Lost Hope is really a good game that fans of the hidden object adventure genre should try right away. So head over to Big Fish Games and download this game!