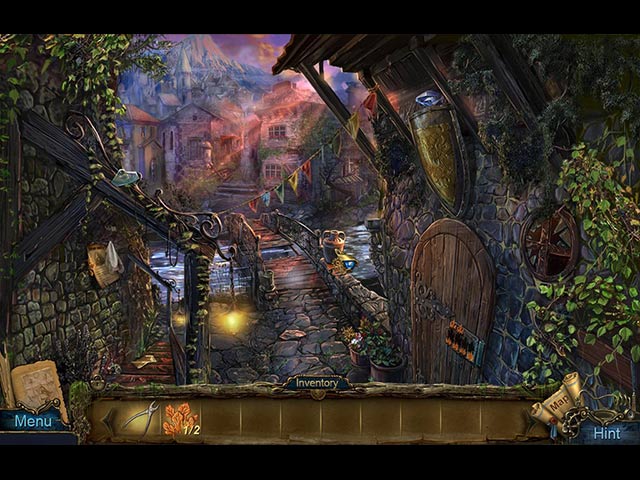 I really hope that Mystery Tales will be turned into a series because The Lost Hope is really a great game, one that just got updated a little bit. Originally released a while ago and only available as a Collector’s Edition, Mystery Tales: The Lost Hope has just been launched as a Standard Edition over at Big Fish Games for those who don’t want to spend more. And you should really take advantage of this release, because we’re really talking about a good game!

Several years ago you suffered a tragedy. Your sister Margaret died. Margaret lived with her husband, Emmett, in a small little village lost in the mountains. After her death, Emmett, overcome with grief, disappeared from the town.

And now many years later, you have received a mysterious letter in which he invites you meet with your dead sister. You are so intrigued by this unexpected letter that you head to the village of Reagan, where your sister had lived and where she was buried.

Of course, this means that you will start a quest to stop Emmett from doing the unthinkable and the result is a really nice adventure filled with hidden object scenes, nice mini games and overall high value, from production to the story itself. The visuals are particularly pleasing and if you get bored with the hidden object scenes, you can easily switch to Match three so no matter what your preferred genre is, you still get to experience the adventure to its fullest.

So head over to Big Fish Games and download Mystery Tales: The Lost Hope Standard Edition, or trust me that it’s a good game and go straight for the Collector’s Edition in case you didn’t do it already.