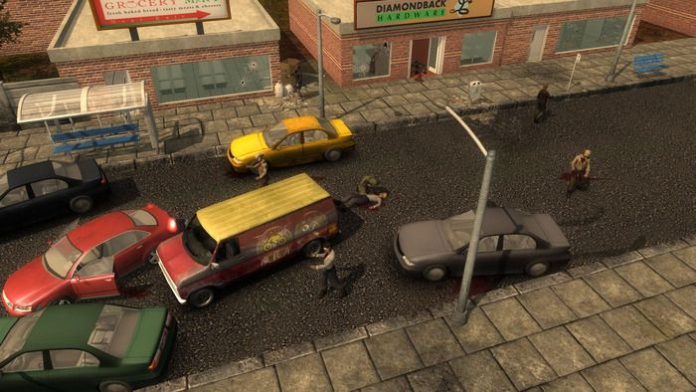 One of my highest anticipated RPGs of 2013, Dead State, is doing really well and today I am happy to be able to share with you a video showing how the game’s turning out to be (which is pretty awesome!) In this video, the folks over at Double Bear are showing us some combat mechanics in the game, complete with looting and fighting bandits.

Although pretty unpolished at times, this Dead State gameplay video does show some goodies. First of all, there are nice logical mechanics working in the game (loud noises will attract other zombies) and the turn based combat works as a charm, but we can also notice some pretty unresponsive zombies that don’t engage in combat as soon as they see you and a really unpleasant female zombie voice. Oh, an a really interesting approach is that fighting in this game should always be avoided, and as a result it never gives you XP points!

But check it out in the 10 minute gameplay video below:

Dead State is scheduled to be released by the end of the year and by the looks of it, it’s going to be just as big as we have anticipated!