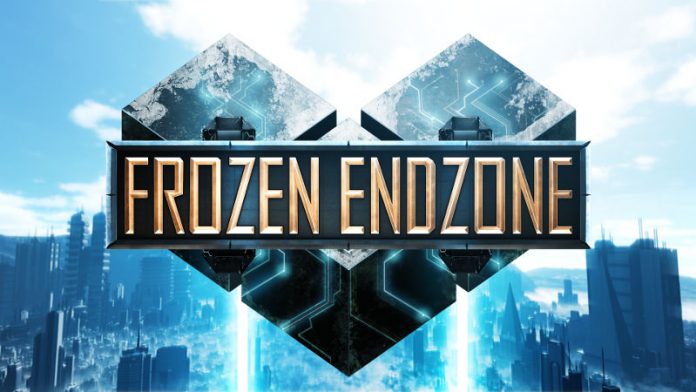 Mode 7, developers of the 2011 turn based Frozen Synapse today announced a new game titled Frozen Endzone. While Synapse was a top down shooter, Endzone is a sport game, that seems to be based on American Football. However, it’s not a roster based sports game in the vein of something like FIFA or Madden, as the trailer amply demonstrates:

The gameplay shown in the video makes a few things clear. First, Mode 7 have departed from the minimalist graphics of Synapse and created more realistic looking characters and environments. According to Mode 7, this upgrade will carry over to the animations, which will be in keeping with the high quality set by the futuristic art style.

The trailer also shows that the simultaneous turn based mechanics from Synapse will be making a reappearance. Players will need to devise a suitable plan of attack while at the same time second guessing the moves of their opponent in order to pound out a solid strategy to get the ball into the titular Endzone. The scenarios presented to the player are randomly generated, which could potentially lead to a range of dynamic situations that lead to interesting strategies. However, procedurally generated content doesn’t always work out, so it could go either way. 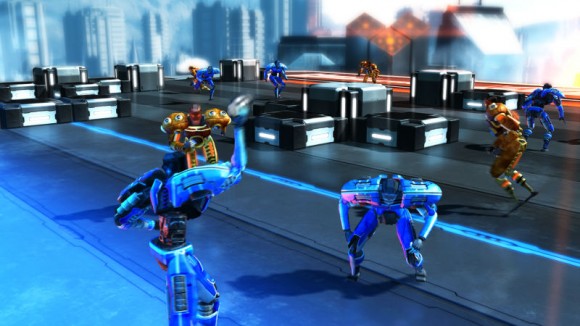 The song backing the trailer is a taste of the soundtrack being worked on by Paul Taylor, who also created Synapse’s immensely popular music.

Unlike a lot of indie titles, Mode 7 have opted not to take the Kickstarter route, instead choosing to use Steam Greenlight. The company has stated that they believe in Frozen Endzone and so are happy to invest their own money in its production. They also see Greenlight as a fantastic way to build up a fan base for the game.