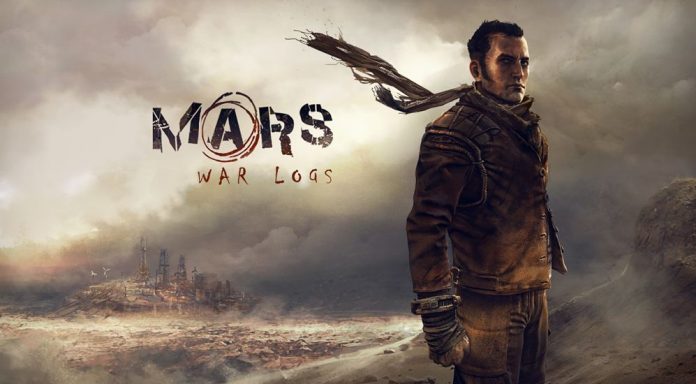 Today we continue our trip through the games coming in 2013 – great games that you might have never heard about until now – with a genre that is really close to my soul: RPG. Fortunately, this year seems to be one where a ton of great RPG titles are planned for release and if 10% of them are solid titles, we’re all set.

Therefore, I have selected 5 really promising titles that might be part of the 10% and I decided to share some details about them below. So let’s not waste any time and let’s see which are the 5 great RPGs coming in 2013 that you never heard about! 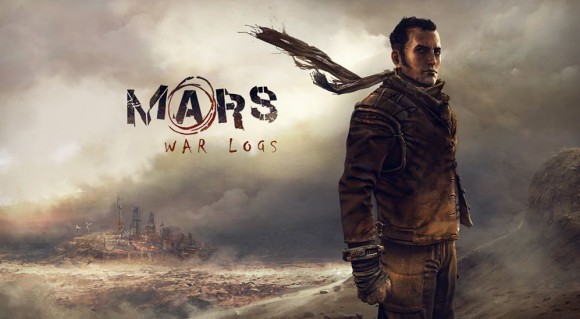 There’s not a ton of info available on this game, but it is described as a cyberpunk RPG set on Mars and that’s enough to get me really interested. Add to that all the goodies of the RPG genre and top it with great artwork and flawless storytelling and you have a game to put on your most wanted list. Especially since the main character has such a nice scarf. Expect to see Mars: War Logs released this summer. 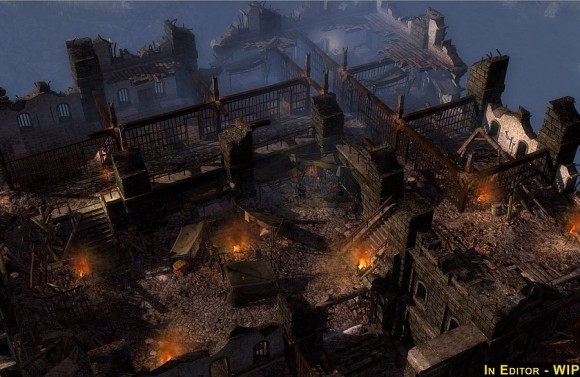 Created by the makers of Titan Quest, Grim Dawn will attempt to better perfect the magical formula of exploration, character advancement, and loot collection pioneered by Diablo. And this is a great task to take on, one that will surely bring in a few fans. Five skill classes, each with its own skill tree (and you can combine them all together), destructible environments and dynamic weather are just a few of this feature-rich release expected to be available this August. Find out more on the game’s website. 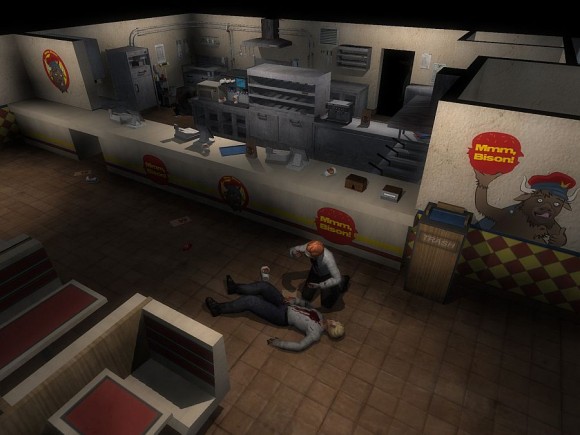 Zombies might have been overdone recently, but we still love them and when a publisher promises to deliver an intense and in-depth zombie survival RPG, I am ready to take on the challenge. The simple fact that it’s being written by Brian Mitsoda (Vampire the Masquerade: Bloodlines) is enough to tell me that it will have a hell of a story, and the developers promise that the gameplay will rise to the standards too with tough decisions to make every time. Expect the game in December and until then check it out here. 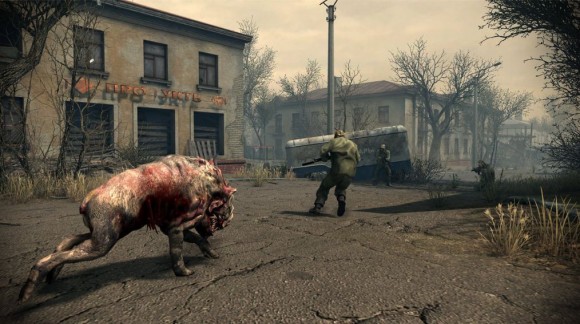 A post apocalyptic RPG that tries to take on Fallout apparently (and, for our sake, hopefully manages) created by the same folks behind the Men of War strategy game. Their publishers, 1C Company, are not known for extremely well done games, but hopefully this time they pumped the money into the right project and we’ll get an amazing post apocalyptic RPG that tells the story that would’ve been if the Cuban missile crisis led to a world war that couldn’t end well. Check out the game on its official website. 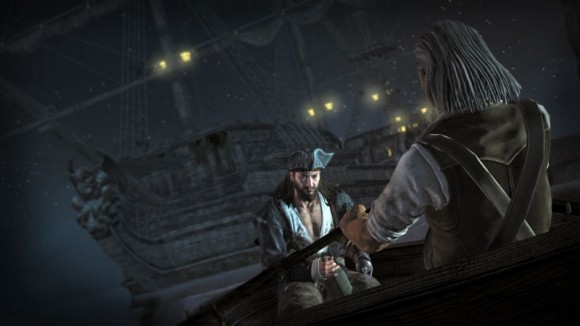 Raven’s Cry is a dark RPG that will challenge the image of pirates in popular culture. Game events are seamlessly interwoven with historical ones to create an authentic, thrilling narrative. The game begins when Christopher Raven embarks on his vengeful quest to track down and kill the men who murdered his family. A nice thing about this game is that your actions will have consequences and alter the storyline, and I’m always up for such games. Check it out here and expect to play it by the end of the first quarter of 2013.

And these are our really anticipated RPG games that you probably have never heard of before. Now you do and probably you have even more games on your most wanted list this year. Yeah, it’s time to start saving money now!