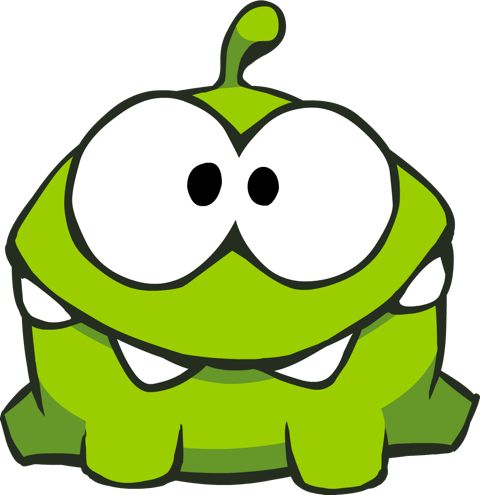 Mobile developer, ZeptoLab, developers of the “Cut the Rope” game series has announced “Cut the Rope: Time Travel.” The game is set to drop this month on iOS and Android devices. Time travel will be the first new Cut the Rope game since “Experiments” two years ago, which was a sequel to the original “Cut the Rope” in 2010.

Few details have been released about Time Travel, but ZeptoLab has released this

Om Nom is embarking on a new quest – traveling through time to visit his ancestors, from the prehistoric era with dinosaurs, to Caesar’s reign over Rome, to King Tut and the Pyramids. Join him on his quest around the world to find all the hidden stars and track down his ancestors scattered through centuries past!”

The debut trailer has been released for viewing by ZeptoLab, although much more is expected in the following days.