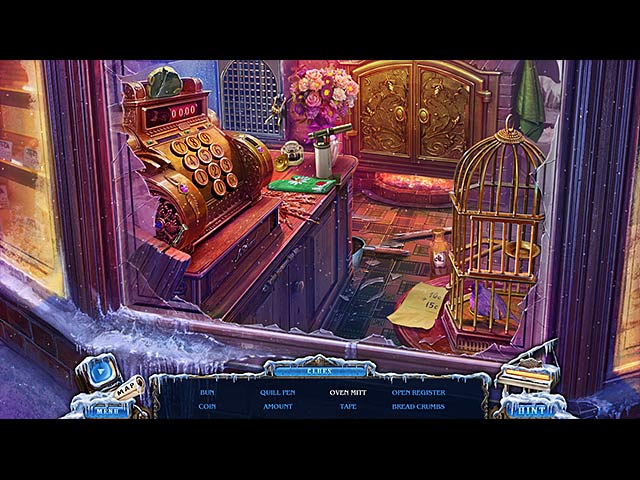 With another month passed in 2014, it’s time to look back and see which were the best casual games launched during this period. It was actually a pretty busy month with a lot of quality releases, especially in the hidden object genre, and it’s been pretty difficult for us to choose just 10. But we had to do it, so below you can check out the best casual games of April 2014. And no, they’re not in a particular order and we did try to have more than just hidden object games on this list (although it’s really difficult with so many quality releases!)

Dark Tales: Edgar Allan Poe’s The Fall of the House of Usher 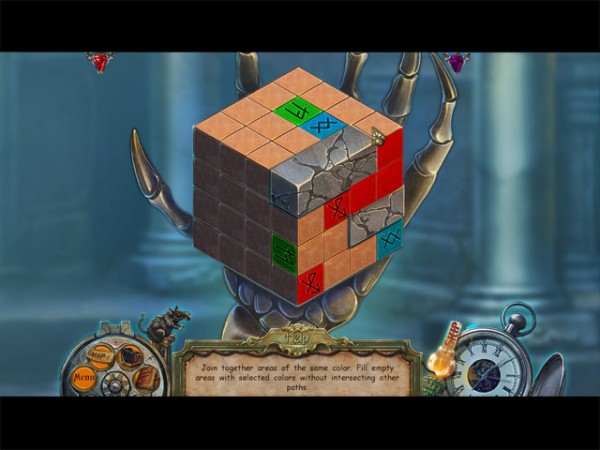 Well, they could’ve come up with a shorter name, but the name doesn’t matter that much in this situation because we have here a really high quality hidden object adventure game in the Dark Tales series. You and your colleague, Detective Dupin, have accepted an odd case at the ancient House of Usher – to find the twin sister of Roderick, who has vanished without a trace. As you delve deeper into the mystery, the connection between the twin’s malady and the old estate appears even more entwined. Why are townspeople disappearing? What secret is locked in the forbidden library? And can you and Dupin find the answers before more innocent victims are claimed? Click here to find out. 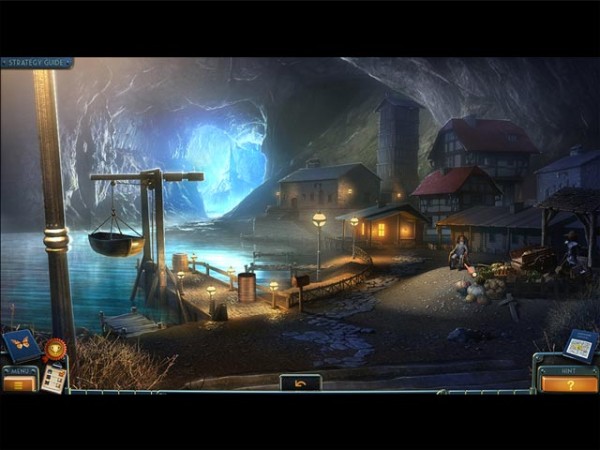 New York, 1955. It’s become dangerous in the city. The mafia is trying to seize power. But recently, a new force appeared. A far more terrible force. Over the last few days, five mafia bosses have disappeared in mysterious circumstances. A strange liquid and a butterfly were found at the scenes of the disappearances. But this isn’t what scared the citizens… Children started to disappear in the city. All of them drew exactly the same butterflies before they disappeared. This forced detectives and journalists alike to start their investigations. See how the story unfolds here. 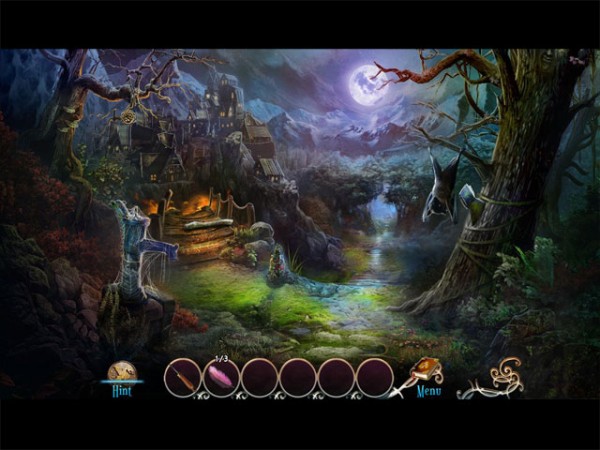 Dragons have not been seen for hundreds of years and were just a bedtime story for your young son Tevin. Suddenly, a real dragon attacks your house in the dead of night and takes Tevin, believing he has a special power that will help their kind. But elves and other magical races, hidden in the unexplored Dark Forest, are after him as well. Can you save your son from the dragon’s clutches before it’s too late? Head over to Big Fish Games to find out! 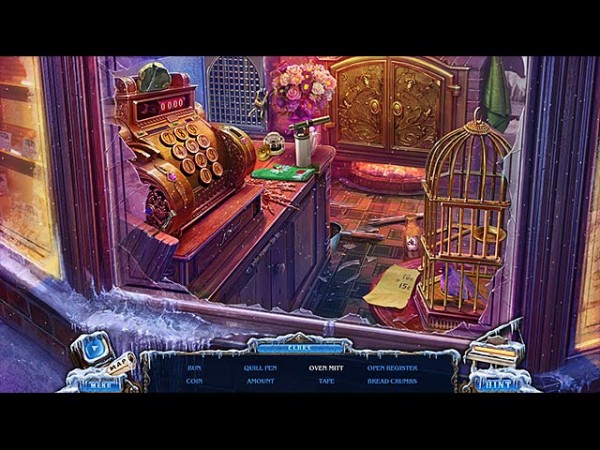 You’ve traveled across the country, tracking down dark dimensions in search of your missing family, when you stumble upon a violent one that has taken over the city of Seven Oaks, North Dakota. The black smoke is chasing people and captured a young girl right in front of your eyes. What caused this dark dimension, and who is being controlled by its influences? You must investigate for the truth behind the town’s recent tragedy if you want to save its future. A friendly spirit may help you, but can you trust him? Click here to find out. 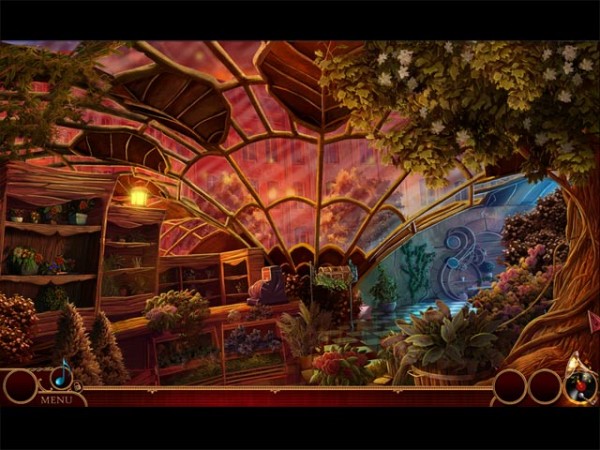 Listen… for the sound of betrayal! You’ve returned from school to visit your father at his famous Jazz Pepper Club during Mardi Gras, but everyone is hypnotized. Have they heard the wrong note? Explore the musical mystery in Cadenza: Music, Betrayal and Death, one of the best games I have played in recent times and a highly recommended one. Check it out here.

Tales of the Orient: The Rising Sun 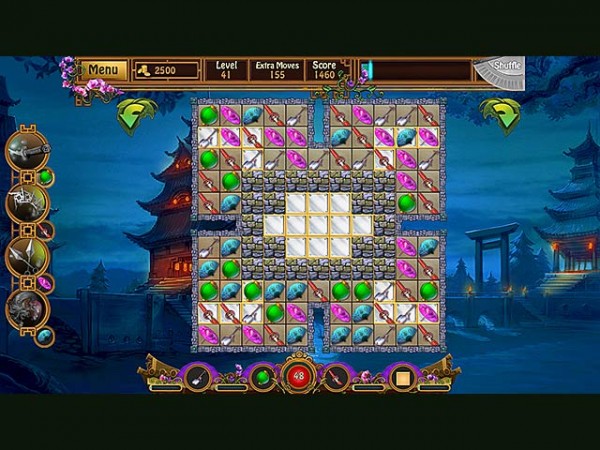 Travel to the Edo period in Japan and help Satsu and Miyamoto in an epic adventure to preserve ancient Japan. Prove your skills in Challenge mode with limited moves. Experience the excitement of building an ancient Japanese village in this engaging Match 3 game. See the beautiful scenery while listening to relaxing music inspired by this period in Japanese history. Dive into an epic story of honor and courage and help a Geisha and a Samurai save the day in Tales of the Orient: The Rising Sun! 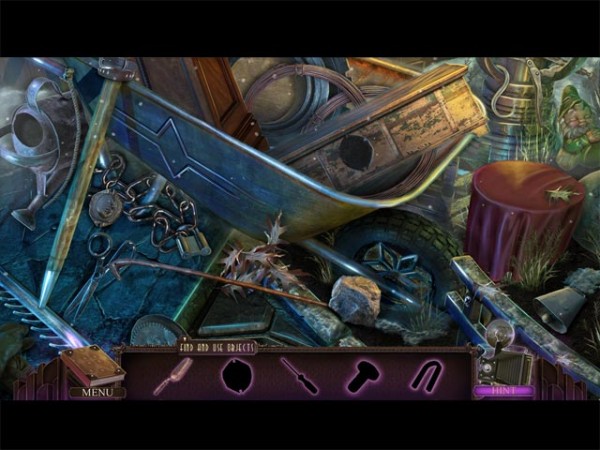 Eipix’s dramatic continuation of the Final Cut story line! A serial killer calling himself “the Director” has targeted your father’s movie legacy for his magnum opus, and he’s cast you in the starring role. Your father’s projector appears again as a game-play feature, allowing you to switch between real-life scenes and the Director’s movie sets. Save your family from certain death as the Director tries to immortalize them as works of “art.” Beat him at his game of cat-and-mouse. And uncover the Director’s true identity before the final credits roll! Check out the game at Big Fish Games. 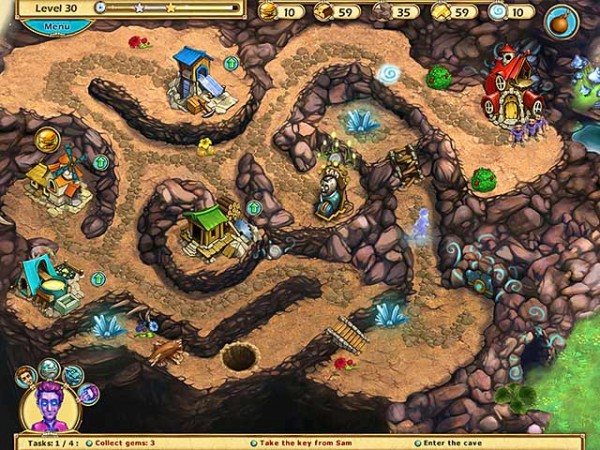 An evil scientist has kidnapped a kind, old wizard! As the magician’s young apprentice, you might not have a beard, but don’t let that stop you from defeating the wicked Oyzo and rescuing your master! Time will be of the essence as you travel through a magical land completing quests for the many amusing characters you meet along the way. The faster you work, the greater your reward will be! The challenges you face won’t be easy, but your ability to morph into a giant stone golem, a dragon, or a ghost will give you the edge you need! Level up each character and assign them special skills, allowing you to build, harvest, and repair more efficiently. The journey will be fraught with obstacles but also filled with laughs. Begin your next great adventure today, here.

Bridge to Another World: Burnt Dreams 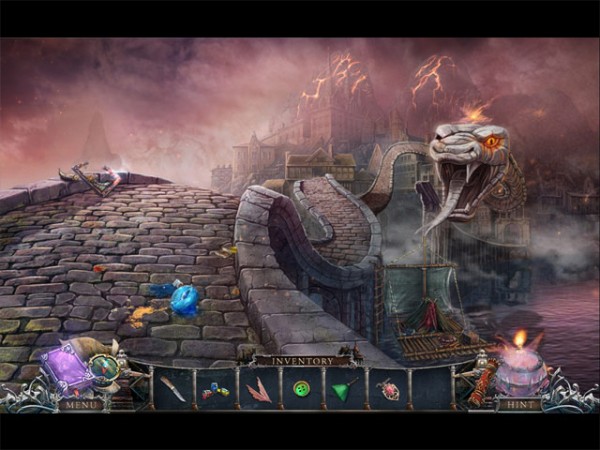 You’ll never forget the day the monstrous mist rose up and snatched away your little brother – while you watched helplessly from the bridge. But now, after twenty years, the mist has returned – and so has your determination to free him. But first you must confront the evil Countess, who keeps him painting creatures she has learned to burn into reality! Can you face your fears and help your brother finally escape the mysterious island where his dreams come to life – or will the whole world enter the mist? Click here to find out! 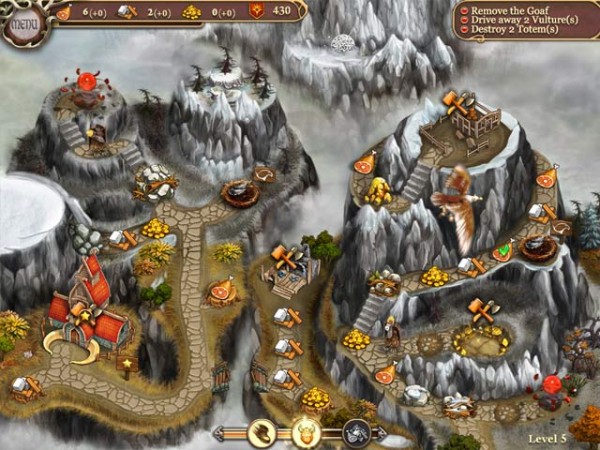 Northern Tale 3 continues the legend of brave King Ragnar and his family. Peace came to the lands of the Vikings. The cruel witch Gesta and her henchmen were defeated and no longer pose a threat, but there are rumors of a new evil on the rise. All four sorcerer-kings of the neighboring kingdoms have disappeared and their lands are plagued by a monstrous creature. An ancient Ether Dragon has cursed the kings and turned them into fierce elementals. In order to stop the evil from spreading, Ragnar will have to free them from the curse and defeat the Dragon himself! Check out the game here.

And this is it! These are the best casual games released in April 2014 and I am sure you’ll find at least a few titles that you’ll enjoy quite a lot!