Some Battlefield 3 information and screenshots have been leaked all over the internet recently after one of the game’s testers has decided to share with the gamers all over the world some details about the game which, as you will see for yourself in the images and information below, is already absolutely amazing (despite being in an early alpha stage!)

According to the alpha tester, here is the valuable information about Battlefield 3 so far:

– our ears will be delighted with a full surround sound that, obviously, sounds amazing!
– the game went as far as 510 frames per second on a computer with the following config:

Here is the rest of info, as posted by the original “leaker”:

– Maps looks good.
– Graphic settings is bugged, probably since the recommended driver version is not yet released.
– Very low recoil, tough there is bulletspread.
– Bullets bounce off metal.
– You can see your own legs when you look down, tough your weapon will stick thru your own leg…
– You do not walk fully silent when crouching.
– Infinite sprint.

Of course, since the game is still in early alpha stages, all of these bugs will be fixed by the time it hits the stores. However, I still consider that the game looks amazing and I am sure it will be a really successful launch!

Now here are some Battlefield 3 screenshots for your eyes to feast on: 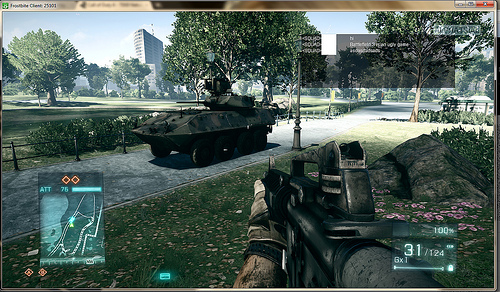 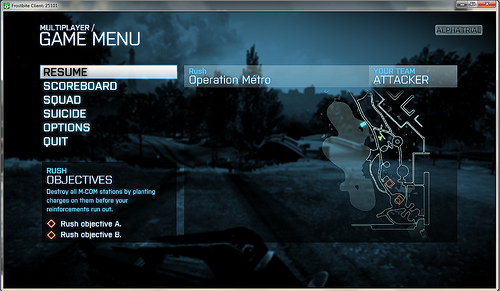 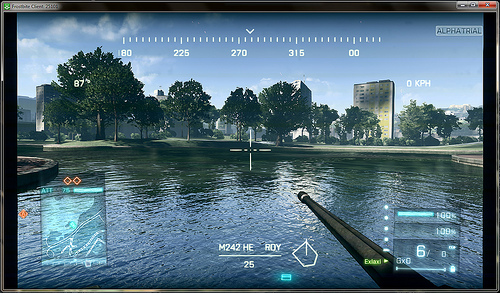 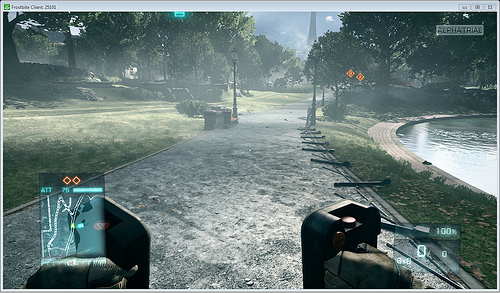