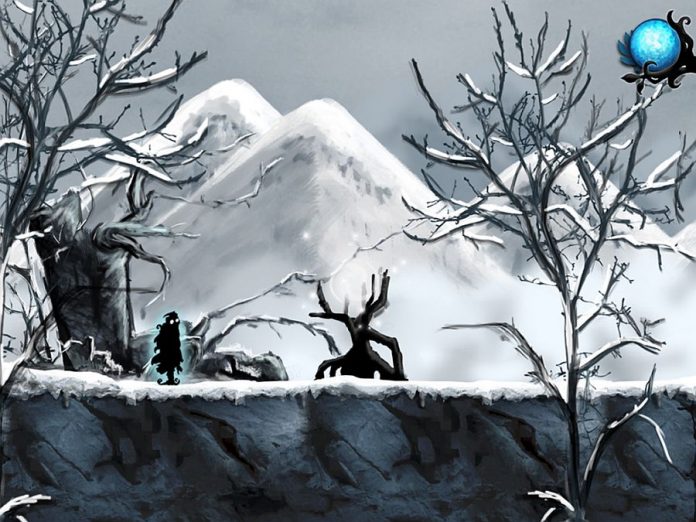 The hit iOS game Nihilumbra is ready for a PC release, but in order for that to happen, we must all vote it up on Steam Greenlight. If you’re wondering why you should vote for a game that you probably never heard about, let me tell you below and I’m sure you’ll even convince a few friends to do it afterwards!

The game puts you in the shoes of Born, an entity created from nothingness (aka The Void, something that you’ll encounter during your trip pretty often). His quest is to… well… stay alive as The Void tries to grab him back, while using colors around him to transform the world and keep going.

Nihilumbra is a puzzle platformer and some of the top features are announced by Bandello and developers BeautiFun Games:

– The ability to change ground physics using five different colors.
– Use five worlds as your canvas and transform them at your will.
– Original soundtrack composed by Álvaro Lafuente.
– More than 10 hours of gameplay.

NEW FEATURES FOR THE STEAM VERSION:

You can also check out the Steam trailer below:

So make sure that you go to Steam Greenlight and vote this game up. I know you want to play it!