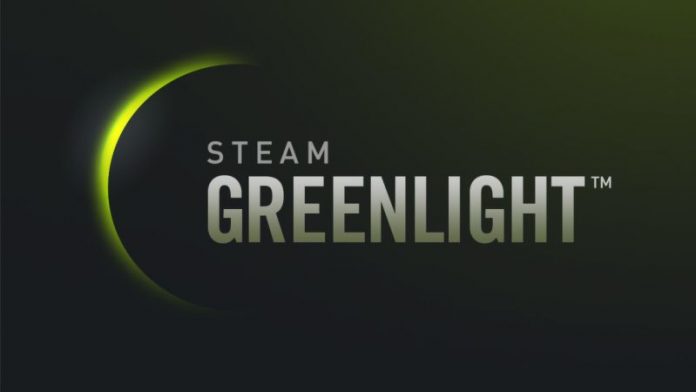 A new set of indie games have been approved by Valve for a Steam launch and today’s list includes at least one strange game – not strange because of its concept, but because the story behind it. But let’s check out the list of the new games that Steam Greenlight approved for launch:

The biggest surprise here is Death Inc, a game I considered extremely silly and apparently the Kickstarter people didn’t have much faith in it either, as it failed to get the funds it required. Which makes is strange to see it here since in the end it’s a game that might be ironically dead…

Death Inc away, we have some great titles Greenlit here, like the extremely promising Dead State, Dreamfall Chapters, Shovel Knight and probably other titles: I will admit it, I haven’t heard about all these games yet, but I will surely check them out as I am sure there are some real gems here.