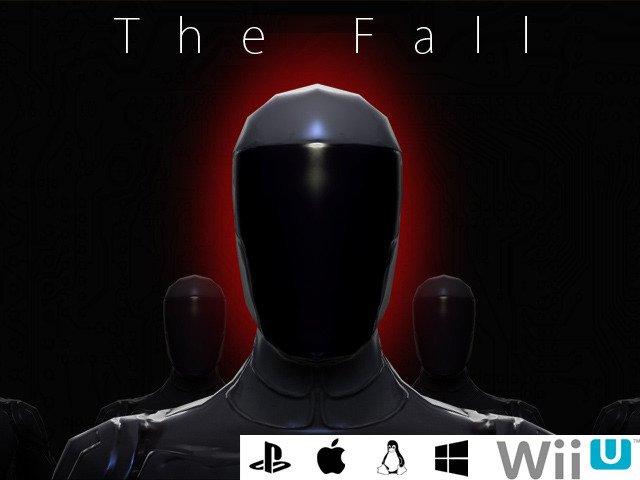 It is official! The Fall has been fully funded on Kickstarter. Thus far, a PC release is guaranteed for the charitable many who have helped developers Over The Moon reach their goal of $17,000. As of writing the article, the innovative indie project has reached an incredible $21,145 and counting. Although the required goal to enable a Wii U launch is $29,000, they have been officially named a Nintendo developer; a Wii U version of the game is currently in the works and will release shortly after the PC/Mac versions.

The Fall has been referred to as a mash-up between Metroid and Limbo and deservedly so. This atmospheric, somber side-scoller has players taking control of a combat suit with a human injured and unconscious inside. The A.I. that powers the armored suit must journey through the world solving challenging puzzles, defeating enemies and gathering important information to help revive his commander within.

Having followed the Kickstarter project for some time (I’m a huge Kickstarter nerd and proud of it), The Fall has been impressive since its inception on the site. It’s no wonder hordes of fans have donated generously to take this game from studio to their home entertainment systems of choice. For those interested in this game, check out the campaign here. A key landmark to mention is the $65,000 mark titled Multiplatform: given this stretch goal is reached, Over The Moon will plan a release for Playstation 4, Xbox One, Playstation Vita and possibly Ouya.

So what are you waiting for? Get out there and donate, folks!