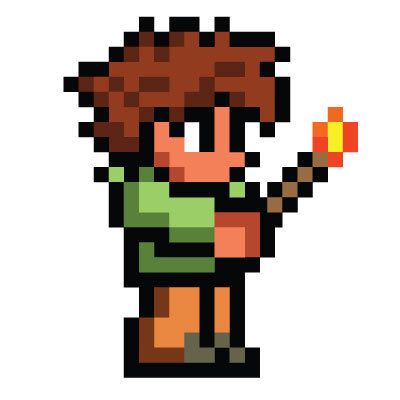 Since the announcement that development on Terraria had stopped last year, developer Re-Logic has announced some big news for the game. With the recent mobile version, another announcement came in the form of the 1.2 update. Set to be released on October 1st, the new update will have a large number of additions to the popular sandbox game. I decided to compile some of the more important confirmed updates, while highlighting possible things we could see in the future.

As more details are announce closer to the release date, keep your eye here for more details.