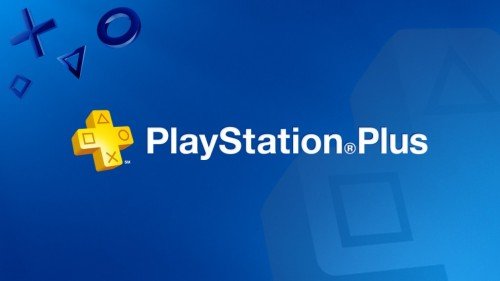 Today Playstation announced in a blog post that some changes are headed to Playstation Plus. In the past, Sony would announce the assortment of titles just before the new month, and then would distribute them, one or two a week, across their platforms.

Now, that’s all changing. Beginning in July, all the games will be available on the first Tuesday. These titles will last for exactly one month, and then be swapped out with the next months titles. The other significant change, which starts in June, comes in the form of what games are distributed. Instead of a mish-mash of titles per platform, there will be two PS4 titles, 2 PS3 titles and two Vita titles. The games for this month were announced as well, and it look like another great month of ‘freebies’. 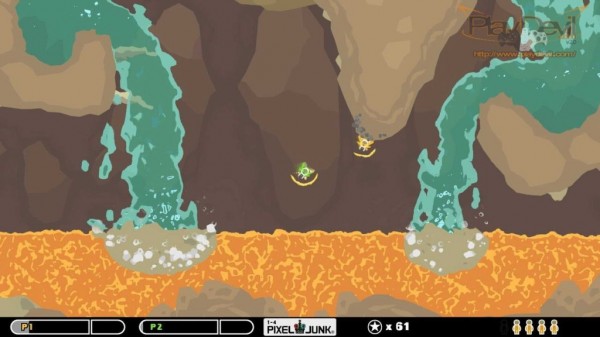 On PS4, subscribers will get Trine 2 and PixelJunk Shooter Ultimate. Trine 2 has been on every platform known to man, but that doesn’t change that it’s still a great 2d platforming puzzle adventure. For those that never played the PixelJunk Shooter games on PS3, there has never been a better time. The twin-stick shooters have a visual art style that impresses even today, while the gameplay has the same fluidity that titles like Resogun have been praised for. The collection, housing both original PS3 PixelJunk’s, is a must play for anyone with Plus, and a compelling reason to dip in if you don’t already have it. 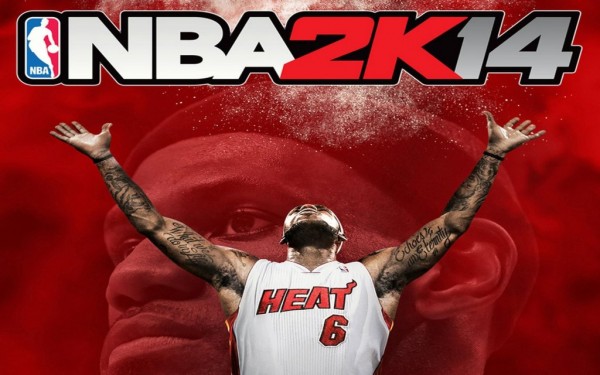 On PS3, NBA 2K14 and Sly Cooper: Thieves in Time continue the trend of absolutely stellar last gen games. NBA 2K14 is perhaps the best looking game to ever grace the last generation of hardware, not to mention it plays like a dream. And while many may gravitate toward NBA over Sly Cooper, don’t count out the PS2 era comeback yet. Not only do the puzzles and humor that made the series famous return, but since the game is cross-buy, it comes back on Vita too. 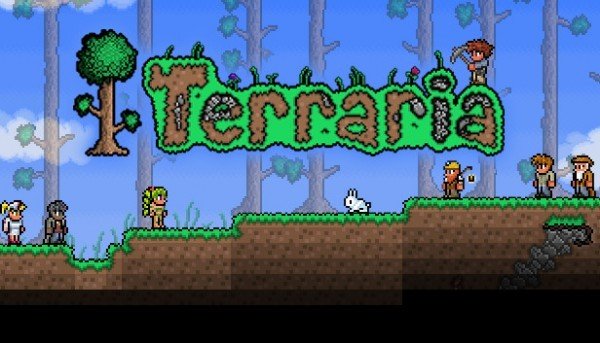 Last of all, Vita get’s a pair of indie darlings in Terraria and Mutant Mudds Deluxe. Terraria is another game that has transcended to all platforms at this point, but is still great never-the-less. This 2D exploration game channels the likes of Minecraft as players dig for minerals and build structures out of resources. Mutant Mudds Deluxe is an indie 2d platformer which banks on it’s difficulty and hook of jumping back and forth between the foreground and backdrop to provide a tight mechanical experience. Both titles are great, and make worthwhile additions to any Vita library.

Hopefully some of the games and changes coming to PS Plus interest you, I know that I’m looking forward to Sly Cooper and PixelJunk myself. What games are you excited for, and how do you feel about the changes Playstation is making with it’s Plus service? Leave your thoughts in the comments below.