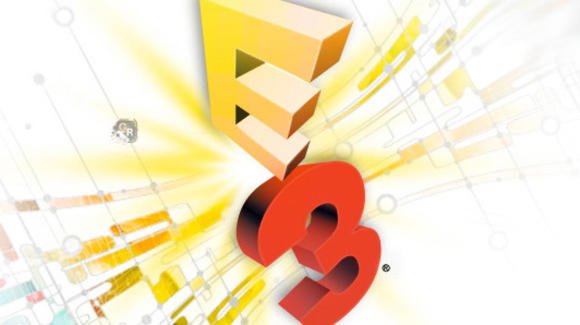 One has to give Nintendo credit, throughout its entire lifespan they’ve remained the pinnacle of economic consistency. Always making their fair share of money and turning a profit around, though that was pre-Wii U. Post Wii-U paints a different picture, bleaker as Nintendo heads closer to more annual losses with no real end in sight.

The Wii-U itself is a marketing catastrophe. If confusion about the console doesn’t set in, then its oddball controller will certainly cause the scratching of heads. Compared to the 2005 release of the Nintendo Wii, which sold out practically everywhere within half a millisecond the Wii-U saw its lifetime numbers beaten by the PS4 handily within 48 hours of Sony’s launch. One important thing to note is the Wii-U’s one year head start. If the confusing nature of the naming and marketing wasn’t enough, the lack of games close to one year after its launch will certainly attribute to failure. Certainly Nintendo remains a consistent great developer of titles, though their lack of third-party support constantly harms them. The one good Third Party exclusive that this writer can remember off the top of their head is ZombiU, which came out a year and a half ago.

Heading into E3 the one thing Nintendo can push considerably would be the new, perpetually relevant Super Smash Bros title. It’s all about drumming up interest for Nintendo because a lack of interest has certainly been the slow killer throughout these past three years and aside from the 3DS a lack of success has followed in its wake.

Games to Watch For 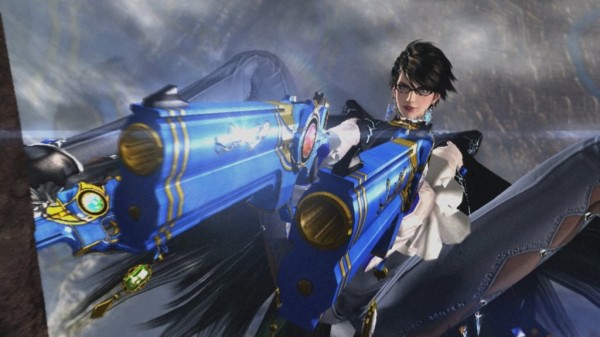 This was the major haul for Nintendo heading into the Wii-U’s life. Platinum has a history of developing unique and quirky hack and slash titles such as the original Bayonetta or more recently Metal Gear Rising: Revengeance. Due in large part to Platinum’s track record Bayonetta 2 has remained one of the most anticipated games of any console since its announcement, and E3 may be the place to do that. 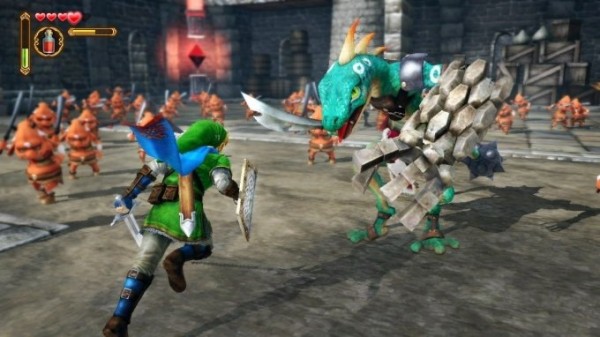 Oh boy, is this a weird one. A Zelda inspired Dynasty Warriors game. If you’ve played video games in the past 10 years, the odds are you have tried one of Tecmo Koei’s umpteen Warriors titles. Of all the properties to utilize the Legend of Zelda characters would fit a Warriors game well, and perhaps a great game will come out of it. Dynasty Warriors is generally seen as the Madden of hack and slash titles, it’s reasonable to expect that there will be one each year, and not so much will change between iterations. Fans of the particular style of Dynasty Warriors will very likely enjoy Hyrule Warriors, though is it enough to move consoles? 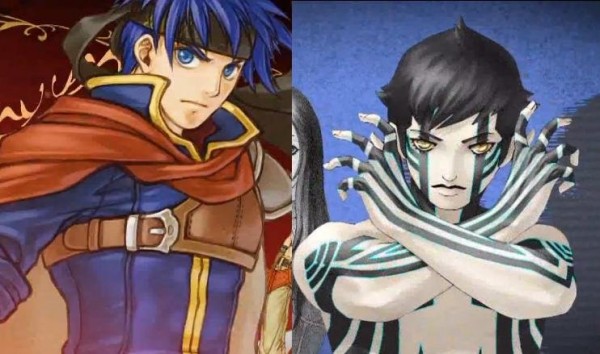 Speaking of weird crossovers, here’s this! Announced during last year’s Nintendo Direct, Shin Megai Tensei X Fire Emblem is an RPG and…that’s it. There’s not a great deal of information out about this crossover title, though it does combine two revered RPG franchises and combining the polish both Atlus and Intelligent Systems are known for, this is a game to look forward to. 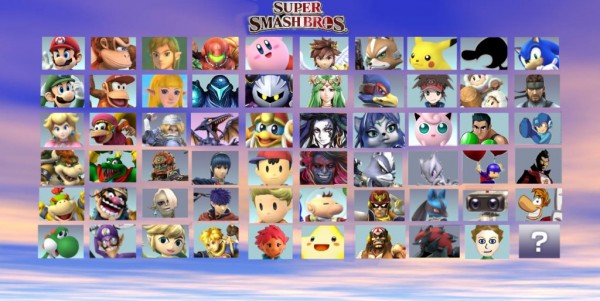 This is the big one. Announced during Nintendo’s 2011 E3 the Super Smash Bros. series has been known to move systems on name recognition alone. With Bandai Namco shouldering the game’s development alongside Nintendo it’s reasonable to think big things for a title relatively little is known about thus far. Though it looks as if Nintendo is prepared to cater towards the competitive fanbase for Super Smash Bros. with the announcement of a Gamecube controller adapter and the much hyped Invitational.

Nintendo getting any recognition at E3 starts at Super Smash Bros, and ends wherever they prefer to take it. With the Invitational tournament for Smash Bros being hosted during E3 and streamed throughout will most definitely bring eyes towards the struggling Nintendo. Embracing the internet and gaining more third-party support are going to be major factors if Nintendo wants to bounce back from three straight disappointing years. Though the worry still remains that the writing is already on the wall for the Wii U, and any game announced at this point may simply be delaying the inevitable death of their still new console. Regardless, Nintendo is on the ropes yet again and remains vulnerable after several years of being the giant of consoles, handhelds and development all at once. Due to what’s at stake, the Nintendo E3 is shaping up to become the most interesting topic of discussion and viewing throughout the show.