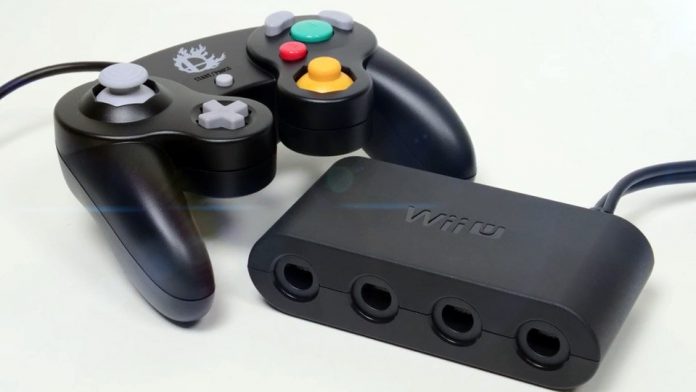 Nintendo unveiled their plans for their Super Smash Bros. Invitational at this year’s E3, which will take place on Tuesday, June 10 at 4:00pm PT at the Nokia Theater in Los Angeles, CA. The event will be simulcasted on Twitch and YouTube. At the very end of their promo video for the tournament, Nintendo teased an old-fashioned controller option that fans have been clamoring for in the latest installment Smash Bros.: the GameCube controller.

Arguably one of the greatest controllers ever made, Nintendo announced a new adapter that will allow players to connect their old GameCube controllers to the Wii U, a feature that had been lacking since the Wii U’s launch as the system ousted backwards compatibility to all GameCube games and peripherals. The return of the GameCube controller will allow longtime Smash players to jump into the new game without as steep of a learning curve they would have had to face with the Wii U Pro Controller or GamePad peripherals.

There is one catch however: the adapter takes up two USB ports on the Wii U console, which only has four USB ports. Those who have external hard drives attached to their Wii U systems may have some trouble with space for the adapter, as well as those who have USB ethernet port adapters plugged into their consoles.

For more information on the Super Smash Bros. Invitational as well as Nintendo’s various plans for E3, visit e3.Nintendo.com and for further coverage of E3, keep your eyes peeled here at Unigamesity.com!