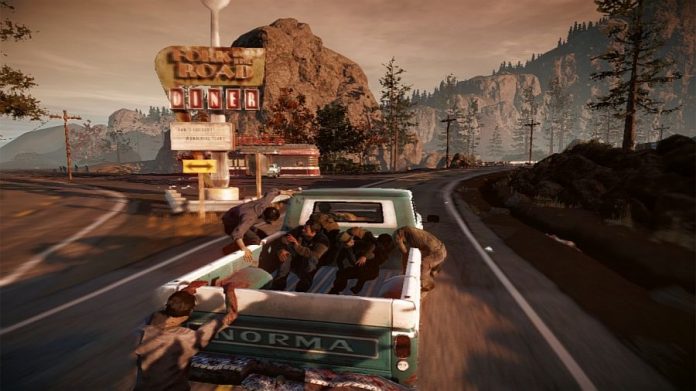 A few weeks back, the hit XBLA game State of Decay was refused classification by the Australian Board, making it the second game to be knocked back. However, following tweaks by the developers, the game has now officially launched on the digital marketplace.

Originally, the classification board raised issue with the way drugs were depicted in games, with certain stimulants being shown as rewarding the player. The approved release has made changes to these drugs, swapping stimulants for “supplements.” The game is now available with an R18+ rating, the highest rating that any form of media can receive in Australia.

While State of Decay was only barred in Australia, the neighbouring country of New Zealand also seemed to be impacted, with the release delayed. The developers have stressed that this delay had nothing to do with them, instead suggesting that Microsoft or New Zealand’s government board were at fault.

Following the game’s approval in Australia, State of Decay also launched in New Zealand, making it likely that Australia’s refusal to classify the game had some impact on the New Zealand decision.