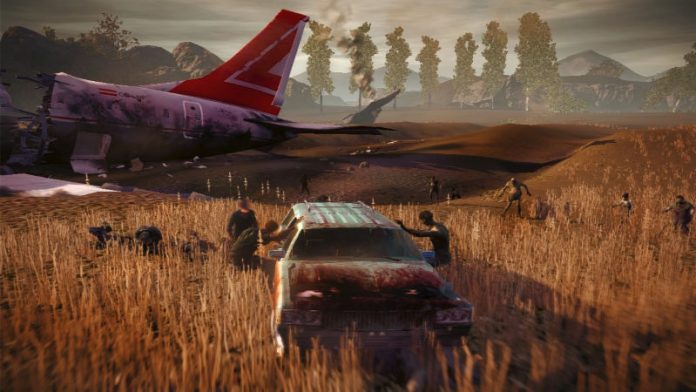 The developers of the wildly popular State of Decay title have today announced that they won’t be able to release the game in Australia. According to a forum post, the Australian Classification Board has refused to give the game a rating. The board has taken issue with the way that certain drugs are depicted in the game.

The developers are currently working on ways to get the game past the board, with options including changing the name of the in game drugs. However, they’ve noted that it will “take a bit” for the game to be overhauled.

While only the Australian board has turned down the game so far, both New Zealand and South Africa share the same Xbox Live Arcade, which means that the barring of the game may also impact players in these regions. The developers are currently unsure if this is the case however, and are waiting on an update regarding this matter.

This marks the second time in as many days that the Australian Classification Board has refused classification for a game that has been approved in other areas.