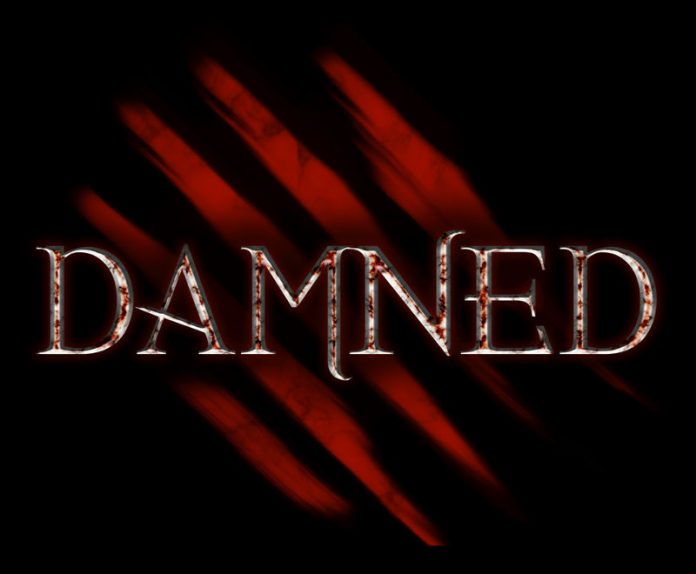 The last couple of years have seen a definite resurgence in the survival horror genre. While Resident Evil has abandoned its horror roots, Bethesda has started work on The Evil Dead. In the indie scene, titles such as Amnesia and Slende have shown that there’s a definite market for scary games where you’re at the mercy of the enemy.

It’s into this fray that Damned steps, bringing two twists to the genre. First, it’s a co-op game, with up to four players trying to survive in a dark, (Almost) abandoned hotel, using flashlights to explore and fight the objects needed to get out. If they play well, they’ll be able to escape. If not, they’ll be horribly murdered by a monster who seems to be the only resident.

The second twist is that the monster isn’t AI controlled. Rather, a fifth players steps into its shoes, using two different modes to hunt the enemy, In Ethereal mode the monster is like an invisible ghost, able to fade through doors, but unable directly see or attack the players. They can however, mess around with their surroundings. The second mode is a physical form with a short duration, during which the monster can kill the survivors.

Damned is fully randomised, the idea being that each time you step into a multiplayer game, it’s a brand new experience.

If your interest has been piqued, check out the Greenlight page. The game is in Alpha at the moment, with players able to buy the game for $10 now and start testing right away.