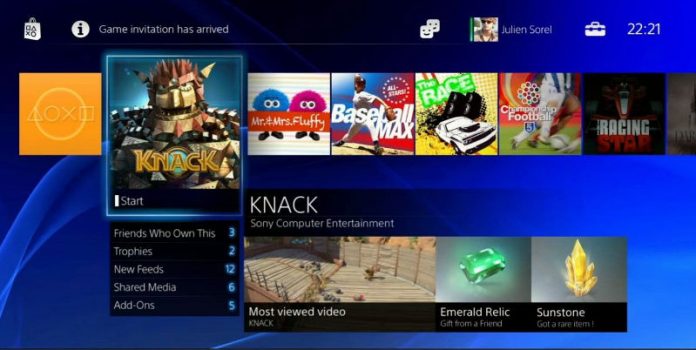 Over the last few months, Sony has been pushing their engagement with indies, trying to make it as easy as possible for them to publish games. As such, the first part of Sony’s system is that “every developer is a publisher.” The idea is that anyone who makes a game is in full control of it, which includes when it comes out. This is in contrast to Microsoft’s current system, which has been criticised by devs for being very limiting.

This also means that any game can be put up on PSN, with no lengthy voting process like Greenlight. Instead, a game simply be added to the system, with developers able to choose whether or not Sony can give feedback on a game. After a week, a developer can then choose when their game is released and what, if any, marketing they want to give it.

However, Sony is still keeping an eye on quality. Simonetta states that Sony will use the quality when considering how much marketing to give a game. In theory, this should allow good games to be promoted on the PlayStation Blog or tweeted via the official account, while shovelware is left on the wayside. The previous games by a developer will also play no part in how successful a new game is when being marketed.