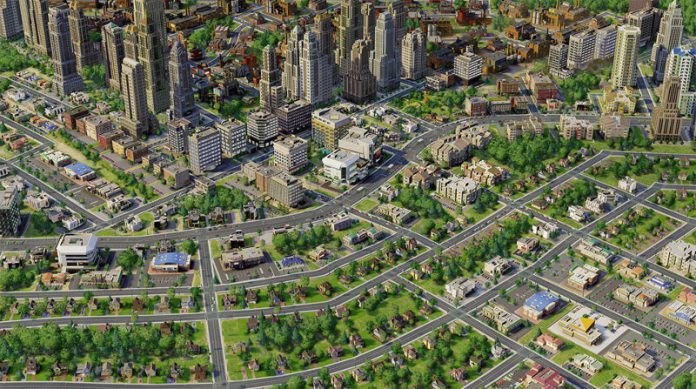 Ocean Quigly, the Creative Director for the recent reboot/sequel to the SimCity franchise, has announced that he’ll be leaving EA. According to an interview conducted by Polygon, he had always planned to leave the company following the launch of SimCity. However, the rocky launch and subsequent backlash by players made it that much easier for him to say farewell to the company.

He seems to have left the company on good terms, unwilling to “knock” the company.

Quigly will be joined by Gameplay Lead Dan Moskowitz and Lead Architect Andrew Willmot. A report published by PC Gamer states that the three will be founding their own indie game company, to be called Jellygrade.

Their first game (Currently being worked on) is a simulation style god game, which deals with the very early days of earth. “Lava, water, rock and the emergence of the first primordial creatures” will apparently be the big focus for players, as well as the ability to cause lightning strikes. It’s intended for release on iOS, but a PC version is something he’s “hoping for.”

Quigly has stated that the idea is one his team has been working on for a while, but he felt it was too “weird and science nerdy for EA,” who he acknowledges aren’t really “the environment” to do something outside of “well understood patterns.”