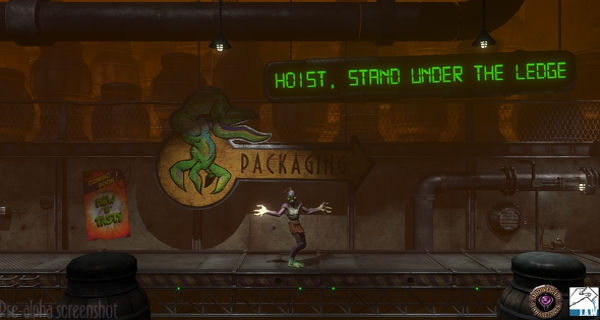 Oddworld Inhabitants, the developers behind the original Oddworld series, have announced that fans will be able to get their voices into the upcoming New ‘n’ Tasty.

Apparently upwards of 100 of the “Mud” NPCs need voices, with characters including things like natives and workers. Some of these characters have already been voiced by members from Oddworld Inhabitants and Just Add Water, the two companies working on the game. However, the development team are still looking for “talented fans.” According to the official release, “celebrity gamers are also welcome.”

One issue with outsourcing voice acting to the community is that audio recording software and general voice acting can vary wildly. The company appears to have taken this into consideration though, stating that “quality is paramount,” with no submissions guaranteed to get into the game.

This is a relatively new concept, although it has the potential to work out well. One issue with games featuring a lot of background citizens is that the voice lines recorded by a company tend to get old after a while. By outsourcing to the community, New ‘n’ Tasty’s NPCs could potentially be a lot more varied than in the original Oddworld.

The official site details how to submit voice clips.