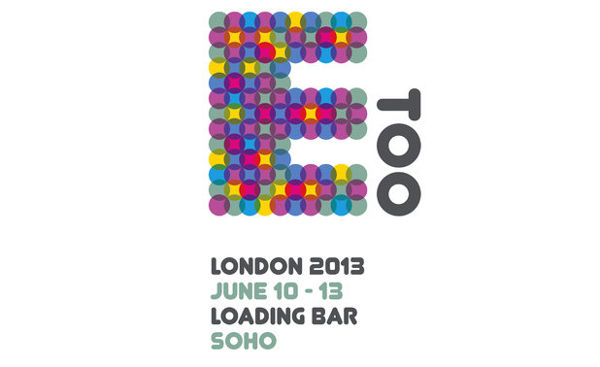 Sony have announced that they will be sponsoring an alternative to E3, which is going by name of “EToo.”

The event will kick off in London at the same time that E3 starts in America, and in contrast to the big presentations of E3, will have a definite focus on indie games. Developers behind titles such as Gunpoint and Sir You Are Being Hunted will be in attendance, with the total game count currently sitting at upwards of 30.

Given that Sony is sponsoring the event, they’ll also be showing off a few Playstation titles, including a demo of The Last of Us and a new platformer called Rain.

The British company Playjam, have also announced that they’ll help to sponsor the event. Playjam will be bring its recently Kickstarted GameStick console, which uses a portable flash drive and controller to run Android games .

The last big name to associate themselves with EToo is Capcom, which will be showcasing demos of both Lost Planet 3 and the HD remake of Duck Tales.

EToo will take place in the Loading Bar in Soho from June 10 to 13.