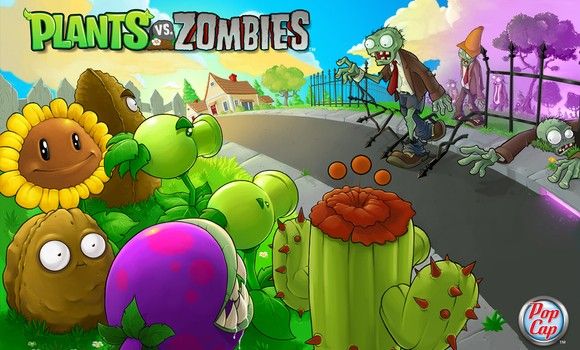 It took PopCap long enough to decide that it’s actually time to release a sequel to Plants vs Zombies, the very popular tower defense game that ate hours and hours of our lives. And probably the same will happen with Plants vs. Zombies 2, who will see us spend even more time destroying zombies and planting.

The sequel to Plants vs. Zombies is expected to launch by late spring 2013, and will include a bevy of new features, settings, and situations, designed to delight the franchise’s tens of millions of fans around the world. No other details of the highly anticipated new installment in the franchise are available at this time, beyond the following comments from some of the game’s denizens.

“Spring is crullest curlie ungood time, and plantz grow dull roots,” the developers said about the game. “So, we are meating you for brainz at yore house. No worry to skedule schedlue plan… we’re freee anytime. We’ll find you.”

So… not much is known about Plants vs Zombies 2 right now except that it’s coming, and it’s coming pretty soon. However, we’ll make sure you keep you updated with any new information that might pop up.