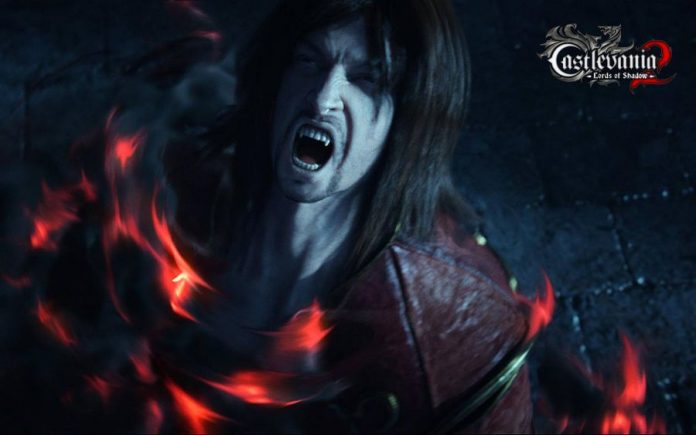 Now, a few more details have emerged courtesy of a preview written by Official XBox Magazine at MercurySteam’s HQ in Madrid. Combat will remain mostly unchanged, but will reflect the fact that Gabrielle Belmont, the protagonist, is now Dracula. As such, blood left behind by defeated enemies will fuel magical attacks, and there will be a variety of interesting powers to utilise. These include: turning into smoke, controlling enemies by “glamouring mortals”, and “disappear[ing] into the night, unseen”.

Also revealed is the fact that there will be three different weapons, and more blood will be awarded for “stylish play”. Weapons will also level up differently depending on usage, so players will be rewarded for varied strategies and combos.

Finally, the developers have said that “there will be no loose ends left dangling by the game’s final act”, which, given the DLC available for the first title, presumably means at the end of the final DLC pack.

Personally, I didn’t get around to playing the original Lords of Shadow, so my interest in this sequel is pretty low. What are your thoughts? Does it sound interesting enough to get into, or are you really excited after playing the first game? Let us know in the comments section below.