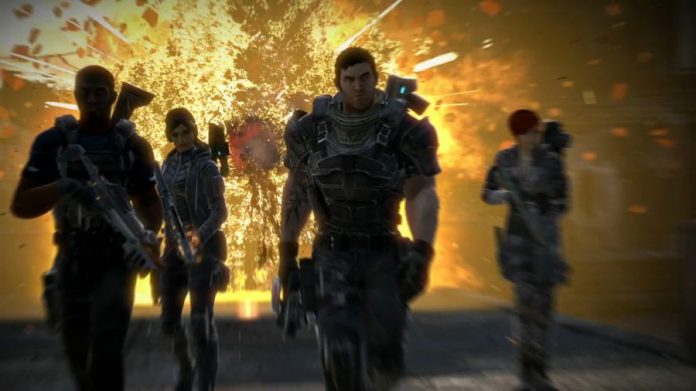 You may know Insomniac Games for their hit franchises on Sony’s systems. Names like Spyro the Dragon, Ratchet & Clank and Resistance may ring a bell or two for you. They began work on a new IP, Fuse, which is scheduled to hit Xbox 360 and PlayStation 3 at the end of this month.

When questioned over whether their new game may eventually come to Nintendo’s latest console (at Digitallydownloaded.net), CEO Ted Price said, “We have to be selective because it’s easy to start to stretch yourself too thin. So we’re careful about where we go … We had to focus on delivering a great game on multiple platforms, but there’s a point where we had to make hard choices, and for us we needed to limit the number of platforms for FUSE.”

He also went on to add, “But we’re not ruling out anything in the future. We are a content creator and we want to reach as large of an audience as we can.”

So, in short, currently there are no plans, but they may work on a port at a later stage. Wii U owners, there’s something to hold thumbs for, especially after hearing that EA’s Frostbite 3 Engine won’t be coming to the console, and that Avalanche Studios’ Wii U devkits were collecting dust.