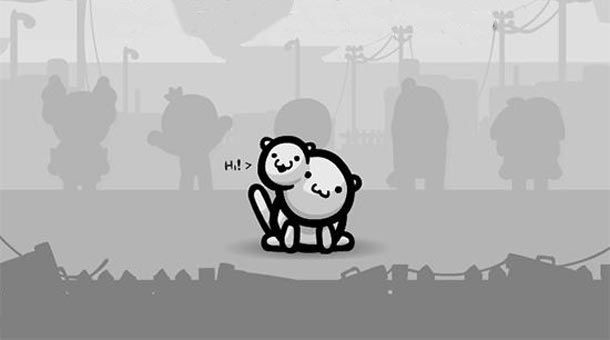 In a blog post by Edmund McMillen of Team Meat (the indie developers behind Super Meat Boy and The Binding of Isaac, namely), more light is shed on the mechanics of the studio’s upcoming title: Mewgenics. While in recent interviews, McMillen has made it apparent that he has not been overtly obsessed with his own art in previous games, it is now hard to deny its importance in this game.

There is so much going on in this game, it’s going to be a hard one to pitch in an eloquent tag line, but I think ‘I just birthed an alien cat, with no mouth and Spock ears, that seems to float around the room’ might be enough to get the job done.

Previous teasers of the game have alluded to the importance of breeding cats in certain combinations to produce desirable traits for fights, races, pageants &c. (read, eugenics), and while a cat’s statistics can be shown in the user interface, Edmund explains the importance of actually looking at cat’s appearance to determine certain qualities that stats do not necessarily show, such as facial expressions:

… even if her stats scream CUTE, her expression says ‘If you enter me in a cat pageant, I’m going to kill everyone else there.’

Mewgenics is yet to receive a release date, but iOS and PC ports have been confirmed