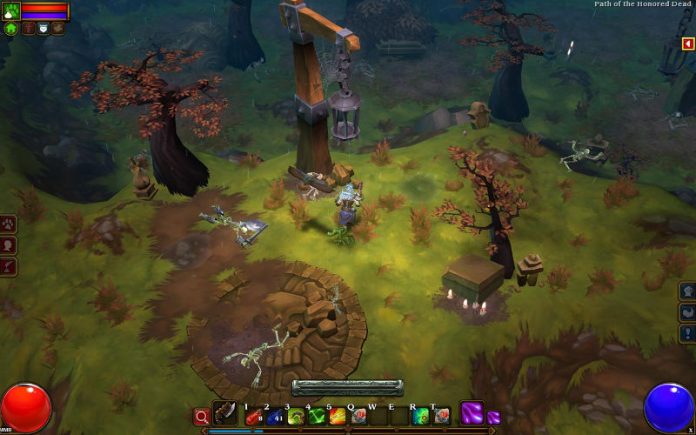 The Torchlight 2 team have said that they’ve “encountered unexpected complexities” while working on the Mac port of the title, Kotaku has reported.

Runic Games has admitted the “Mac platform still poses some challenges” to the company’s development team. They’ve pointed to the Mac port of Torchlight 1 – released nearly eight months after the Windows version – as evidence of their lack of experience with the operating system.

Runic Games is “still pursuing” the port, but it has been moved to the backburner as they move team members over to the company’s next, as yet unannounced, project.

Because of the shift in focus and unexpected delays, Runic Games are also unwilling to comment on how far along the port is or when it might be release. The company has stated that more information will be shared as “quickly as possible”