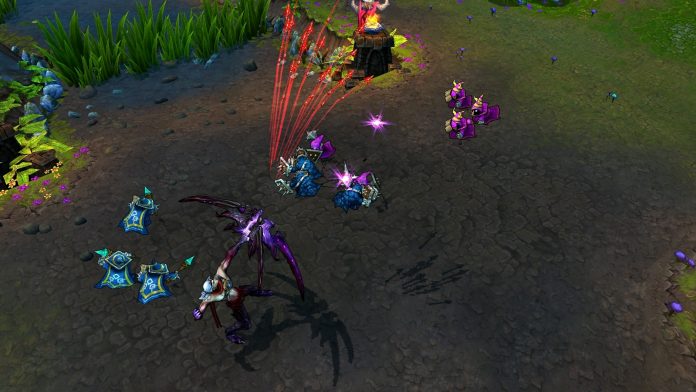 League of Legends Season Four has recently started and the old dilemma comes up again. How to get out of “elo hell” quickly and easily? If you’re actually a good player and you achieved Platinum or Diamond in previous seasons, then you probably won’t have any major problems climbing back. However, if your game match making has been negative and you’re not able to carry alone, then you should consider the following tricks. How can players successfully rank up quickly regardless their skill level?

1. Main Role – Call for It During Character Selection 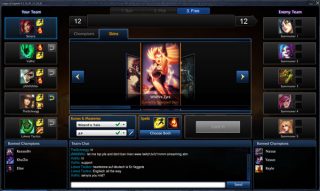 When starting a ranked match, be sure to call your main role. Players sometimes respect pick order’s wishes. So even if you’re last pick, there’s a change your team mates will let you choose your main role. This is an important step because if you end up with a role you’re not quite good at, then your chances to win will decrease drastically.

2. Don’t Troll – If You Have to Play a Role You Dislike

Playing the role you excel at is usually a bonus but it doesn’t always happen. Some players get utterly disappointed and pick whatever just to get the match going. Having such behavior will not benefit you in any way – trolling or not trying to play properly is half way to lose a game. So, even if you’re stuck with a role you dislike, try your best to succeed and achieve victory.

3. Duo Queue – Try to Get a Skilled Friend to Play with You

If one intelligent head works good, then two works even better. Teaming up with a skilled player will considerably increase your chances to win. At least you can be sure two out of three players in your team have the possibility to carry and won’t fail their roles. It’s a solid victory assurance before the game even starts. 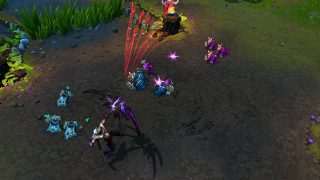 Farming a lot or over farming or lane opponent is a great way towards dominance and supremacy. The more gold you get, the quicker you can get all the items you need. And as you know, better items will give you a huge advantage. Risking early kills or invasions is normally too risky at low elo’s, so the safest solution is to farm intensely.

5. Never Give Up – Enemy Teams Throw All the Time

Even if you’re losing, don’t lose hope. Flaming your team mates won’t help as well. Keep yourself together, farm, defend and be sure to pick the correct fights. Most of the time, enemies get overconfident and they start doing wrong moves that can endanger their dominant position.

6. Take Advantage of Champions – Even if You Don’t Like It

Certain champions are more powerful than others in each season. Like it or not their skills can be used to your advantage. For example, using Jinx instead of Miss Fortune is a great trade in Season 4. If you want to win and reach higher, then you should leave behind your favorite champions and master the most powerful ones.

7. Ward Continuously – Map Vision Can Be the Line Between Winning and Losing

Warding is one of the most important tasks in League of Legends. If you don’t want to get ganked or if you want to ambush your enemy, then warding is crucial. Make no mistake. In Season 4 each player can place a maximum of four wards, so make sure you buy some. Having map vision will grant you vital information, including your enemy’s position.

Slaying the dragon and nashor will surely give you a huge advantage but it’s not always easy. However, even if you’re not able to get it you should always keep a track of the spawn time, maybe your team can get it next time. If you don’t even know when it spawns, then it’s unlikely that you’ll even be able to contest it. If your team lacks orientation try to settle objectives such as those two.

9. Pick Up Solo Enemies – A Flawless Strategy for Free Pushes

One of the most common strategies used to win quickly is through picking up solo enemies. Either in lane, jungling or warding, if you kill one enemy, then your team will have a huge advantage to push or force a fight 5v4. With one element less, the enemy team will most likely lose and victory will be yours.

10. Focus the Weak – Focus Enemy Carries Instead of Tanks 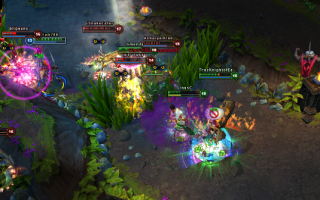 Focusing specific targets in team fights is extremely crucial to achieve success. You might have more items, more damage and so on but if you focus the wrong target in team fight, then your team will most likely lose. Focusing enemy’s AP and AD carry is a top priority. If you’re unable to reach them, then focusing tanks becomes an option. 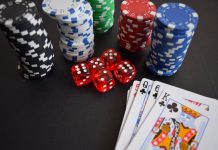 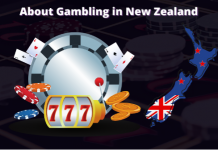 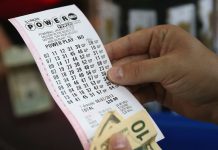 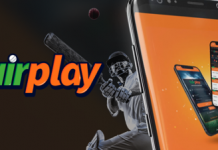