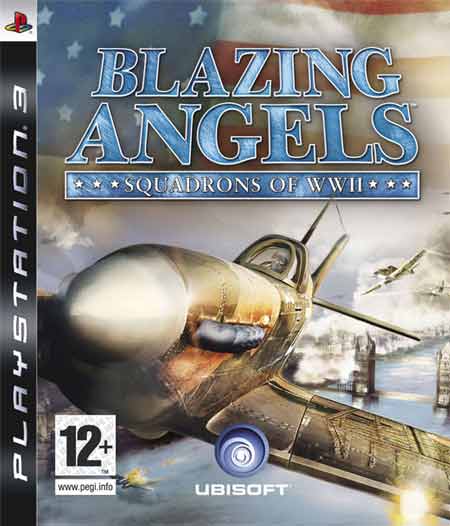 This upcoming MMO promises a lot of action with arena battleground and cross-server battles but that’s not all. League of Angels will be unique and different from most browser titles, as Remington Tramel, GTArcade’s operations manager, stated:

The angels really set this game apart from other browser titles. Other games focus on recruiting many heroes, or training lots of troops, but League of Angels is different. I really enjoy the fact that what angel I decide to use determines the rest of my formation. With the right angel, formation, and gear, weaker players can even take down stronger ones, making this one of the best designed titles I have worked on. I really feel League of Angels will be the leading browser game for years to come!

This fantasy title will introduce many mini games that challenge players to accomplish certain goals in order to win rewards. The Wyrm Race is a great example. In this game, players have to race their dragons across a dark canyon carrying a a chest filled with gold, however every time they get hit, they’ll lose some gold, the more skilled players are, the better rewards they’ll get.

League of Angels will be free-to-play and the open beta launch is expected to start next year.